The International Boxing Association (AIBA) will unveil a new scoring system “shortly” as the governing body struggles to regain its Olympic status.

An International Olympic Committee (IOC) boxing working group will host the competition at Tokyo 2020 after the IOC stripped AIBA of its rights in June 2019.

A number of issues were cited, including arbitration and adjudication, and AIBA’s new president, Umar Kremlev, suggested that live scoring could be introduced in an effort to ensure more transparency.

The 36 Rio 2016 referees and judges have been suspended following suspicious results, with AIBA launching a new investigation into the scandal which will be led by Richard McLaren.

In June, it was revealed that AIBA was also investigating allegations of “rigged judgment” at the May Asian Championships in Dubai.

â€œCreating a whole new scoring system means having a new boxing and a new future,â€ said KovÃ¡cs, winner of the Olympic bantamweight title for Hungary in Atlanta 1996.

“It’s easy when the judging system is clean and transparent.

“We must give our beloved sport a bright future.

“We will present all innovations internally and externally as soon as they are ready and well tested.”

Kremlev has made arbitration and judgment a priority since his election in December.

â€œI see our R&J system is on the right track, with a lot of work ahead,â€ he said.

â€œWe don’t improvise, we have a strong AIBA R&J committee and a comprehensive plan.

“I truly believe that we will achieve full transparency and honesty, in order to ensure fair fights.”

Roberts explained the ongoing work of his committee which includes an online learning program and a referee and judges manual.

A Code of Conduct is being developed as well as an â€œAIBA Auditorâ€ qualification and a new certification course.

The AIBA has already introduced new scoring rules after Rio 2016, with five judges now overseeing a bout instead of three.

Some have criticized the system for taking the drama out of a tight competition.

Kremlev also traveled to Armenia where he met boxers and coaches, answered their questions and presented material.

He said he would like to see a major tournament take place in the country, such as the European Championships.

â€œI always strive to have a direct dialogue with boxers and coaches because you are the most important people in our sport,â€ he said.

â€œYour country has strong boxing traditions that need to be restored.

“AIBA is changing now, our main task is to protect your interests.

“Together, we will make our sport more popular not only in Armenia, but in the world.” 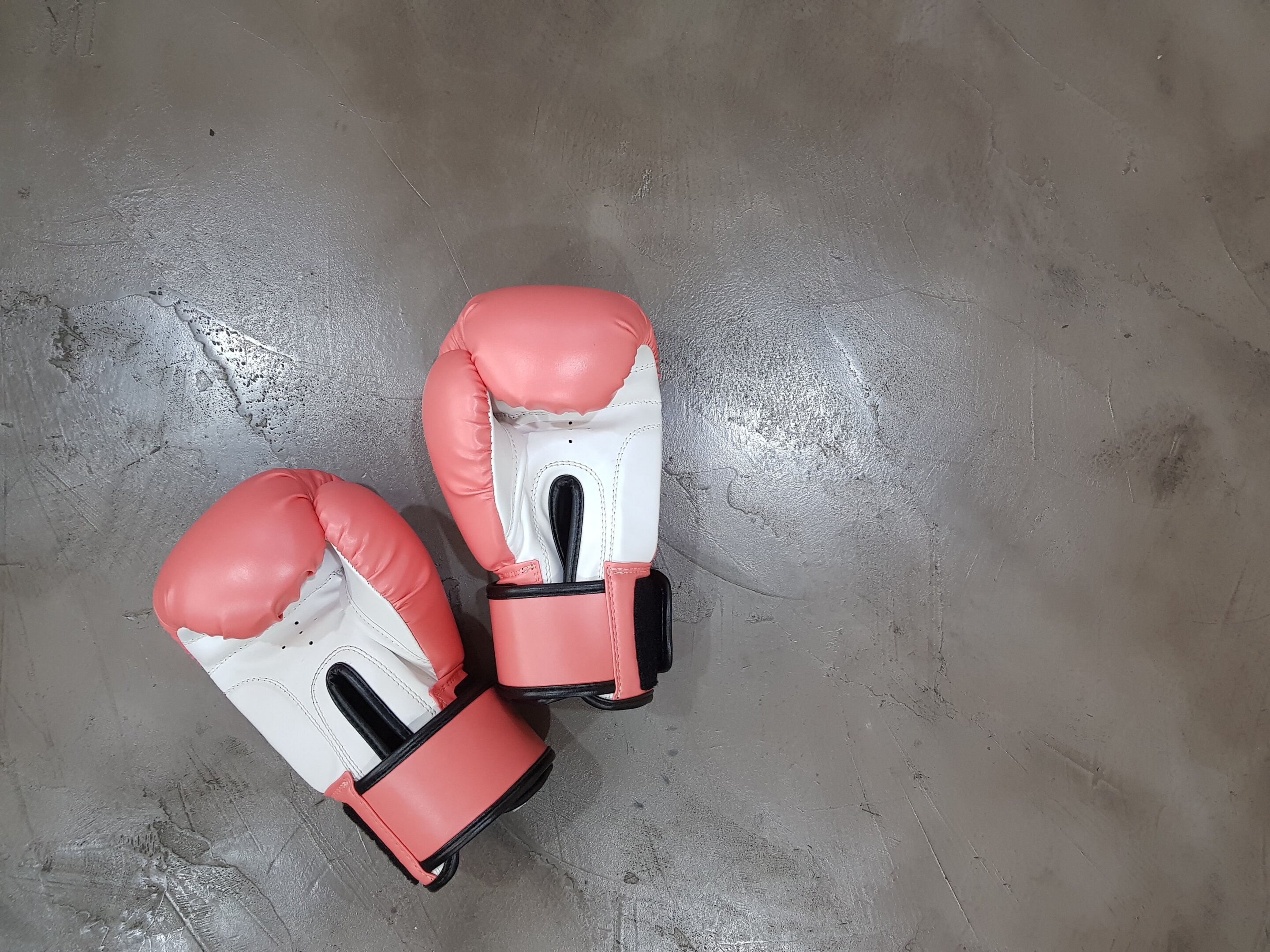 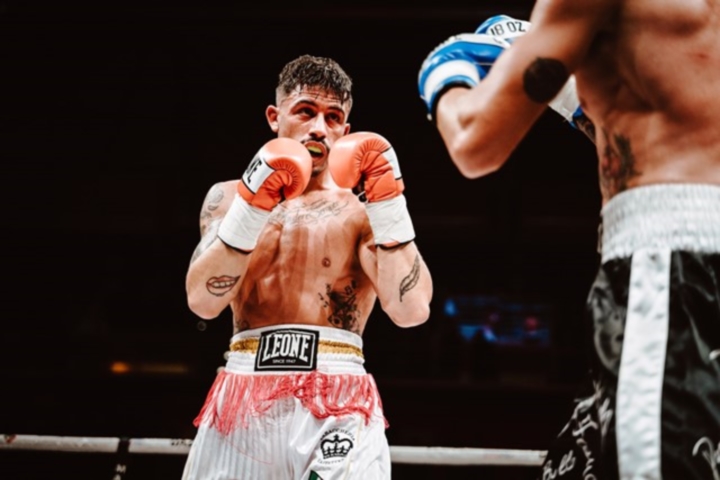 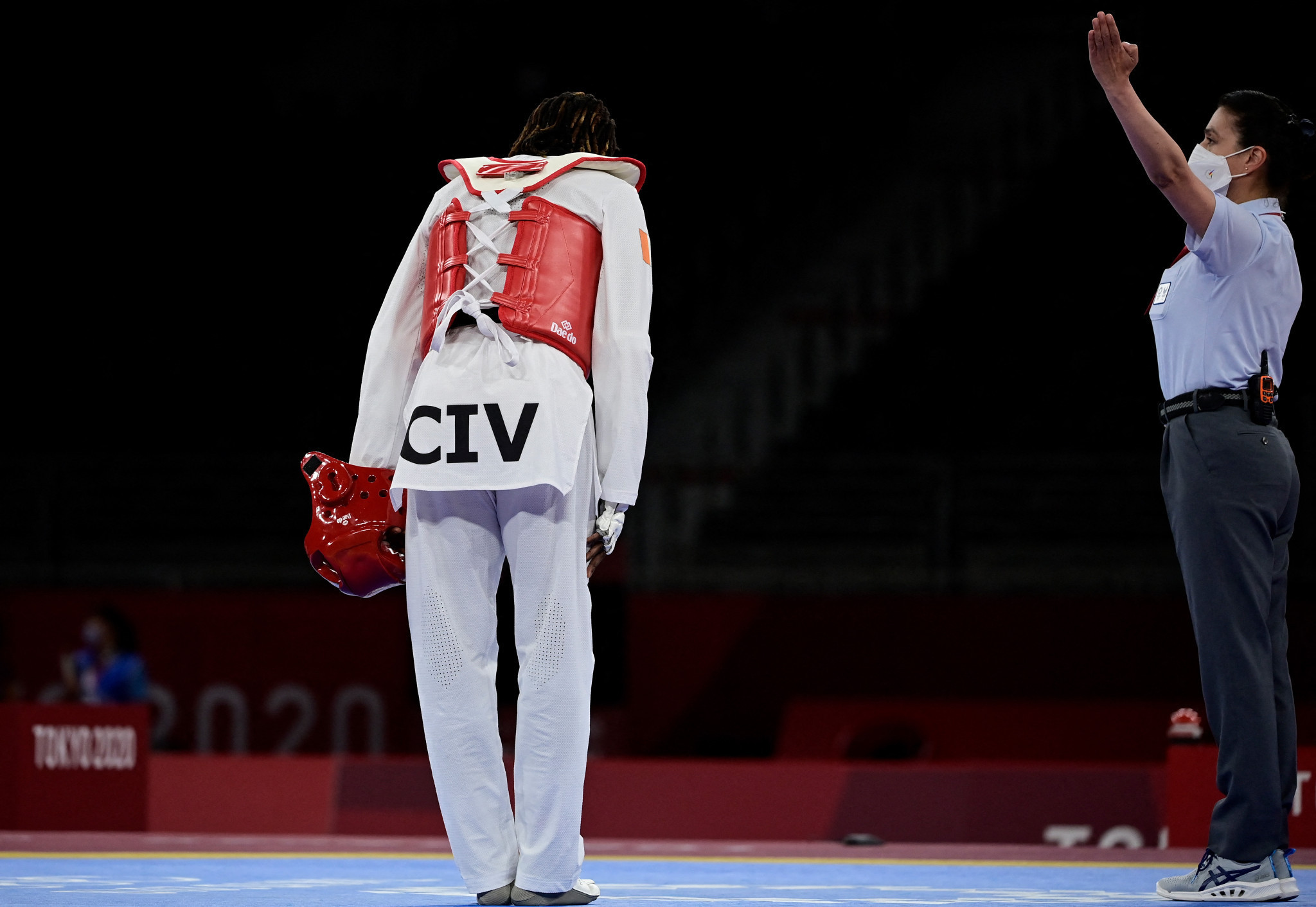 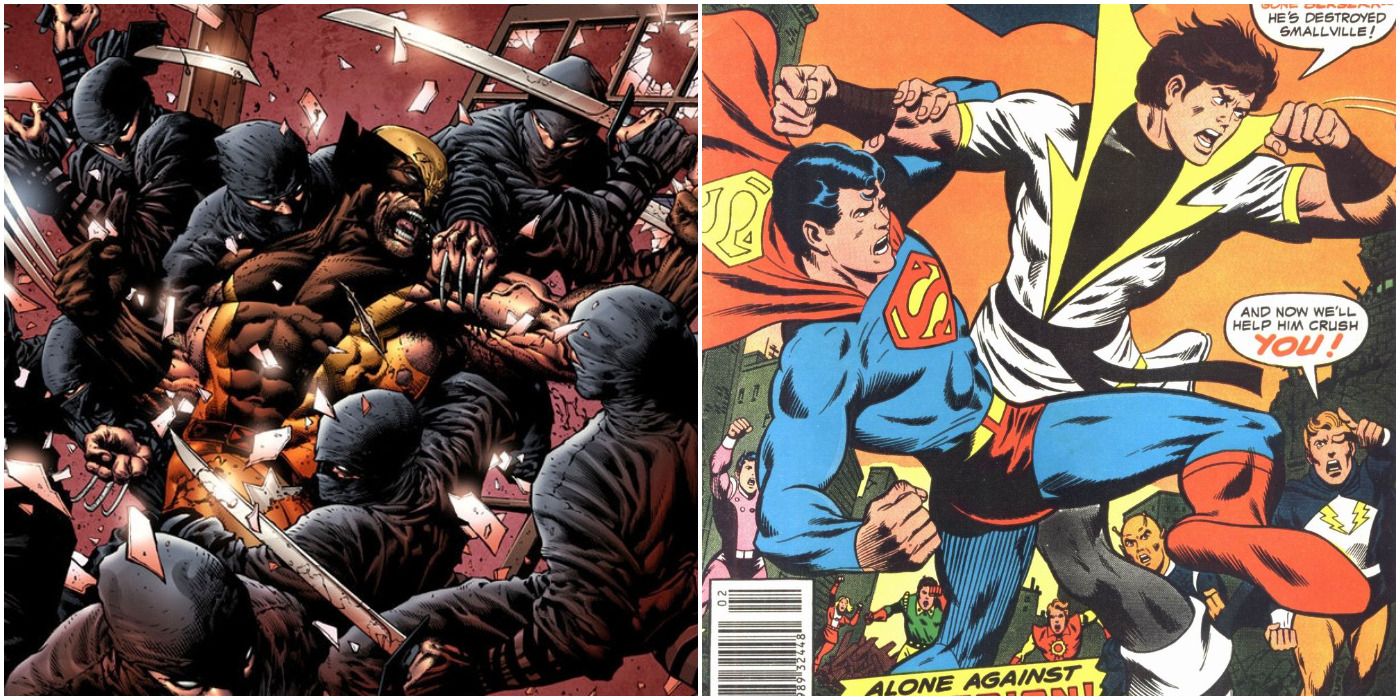 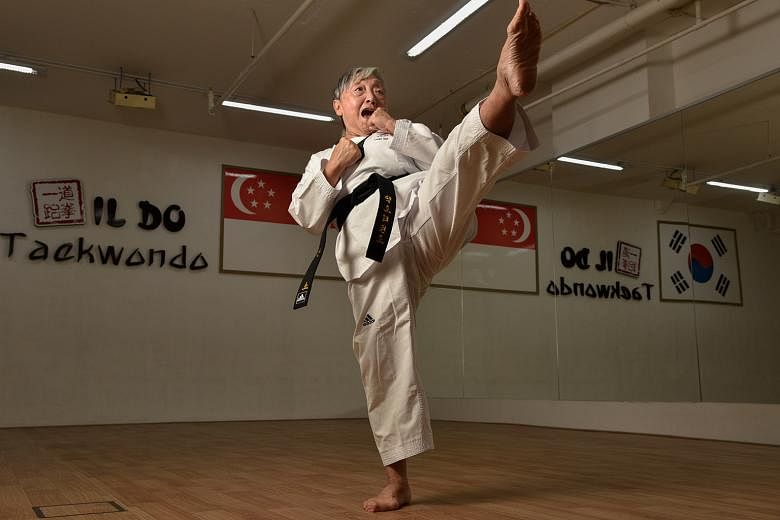 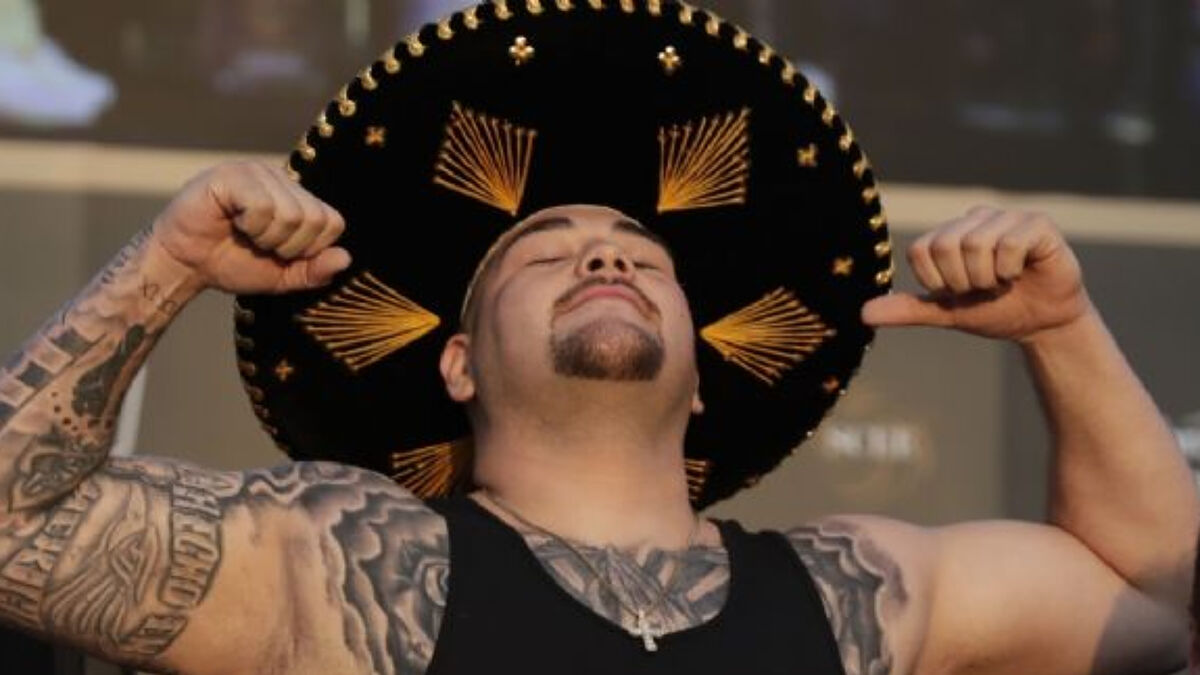 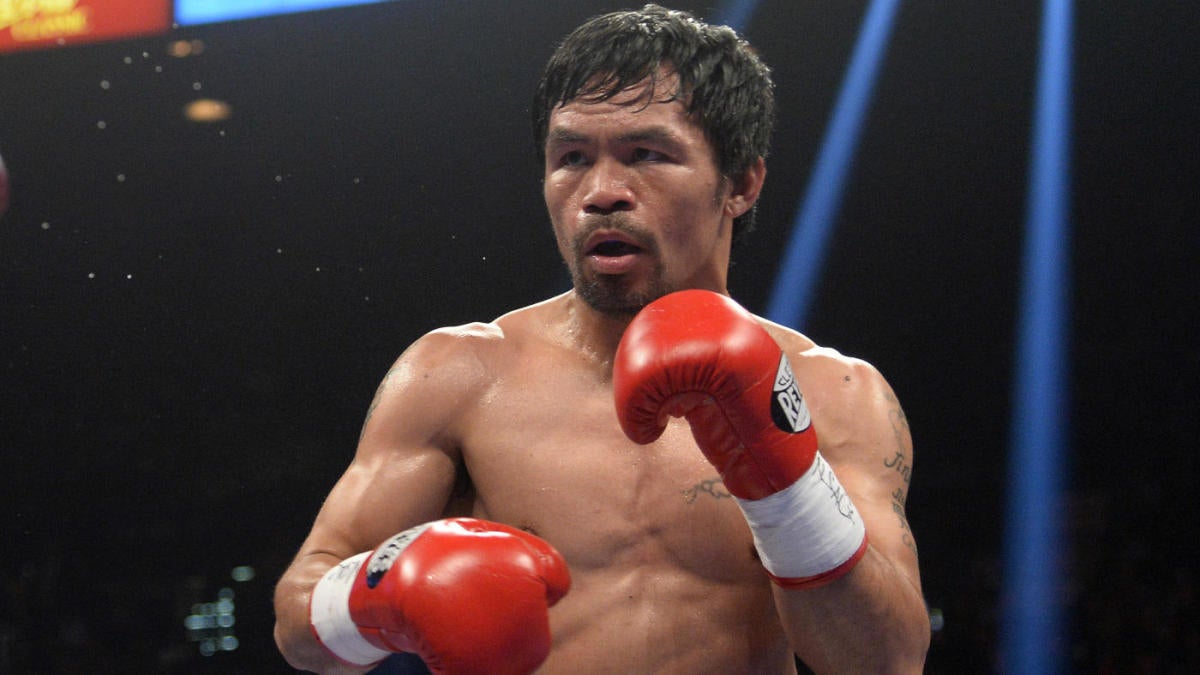