The 17-year-old, who is currently studying for his A levels at St John’s Marlborough, created some kind of surprise in the middleweight adult division by reaching the final.

Wiggins had initially entered the 15-17 year old cadet category, but with insufficient numbers in that class, he was asked to move up.

Wiggins had to fight older, heavier and more experienced students in a knockout format, but the teenager took it all in his stride by winning the first few fights to earn a place in the final.

Even though he failed to secure a memorable victory, Wiggins’ achievement was all the more remarkable as it was his first competitive sparring.

Sparring training in club sessions had not been possible due to covid restrictions until recently.

Nonetheless, Wiggins’ instructor worked hard with him to develop his skills by training against black belt adults within the club.

In March 2020, the Marlborough student was entered for the English Championships, but the competition was canceled due to Covid 19 restrictions.

Wiggins was therefore forced to wait for the British Championships to come to the Skydome in Coventry to bow out.

After the competition Alex said: “I enjoyed the challenge and learned a lot from the experience.

“I’m proud of my achievement and hope to reach the black belt next year and challenge myself to more competitions.”

The teenager’s instructor, Teresa Kelly, said: “Alex made himself proud to represent Marlborough Taekwondo Club at the British Championships and took home his well-deserved trophy.”

Wiggins was one of four Marlborough Taekwondo students who traveled to Coventry to compete in various events at the British Championships.

They all made themselves proud and enjoyed the competition, bringing back a wealth of experience and pride from their efforts. 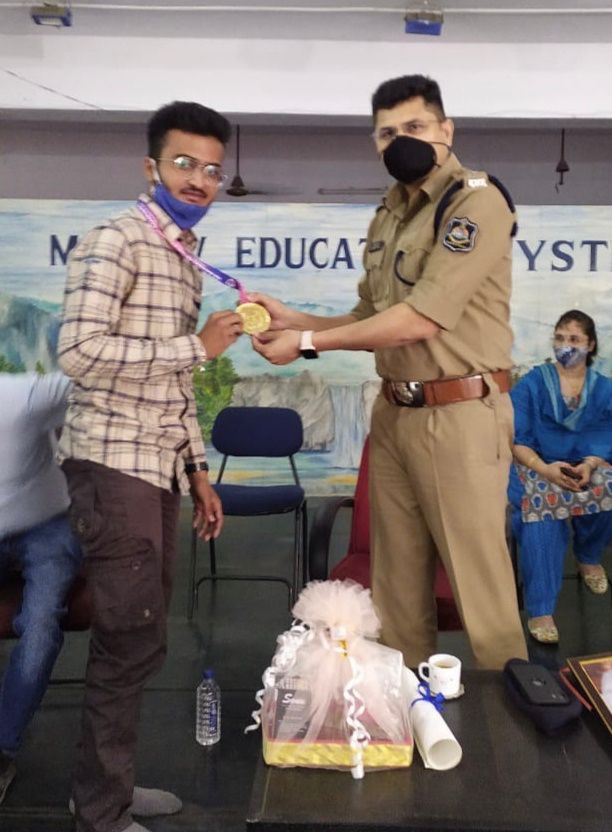 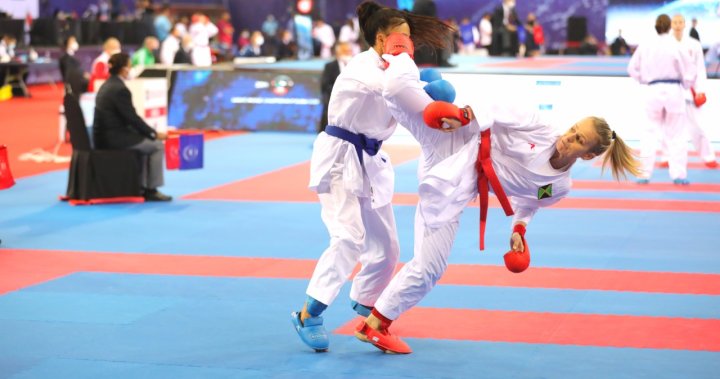 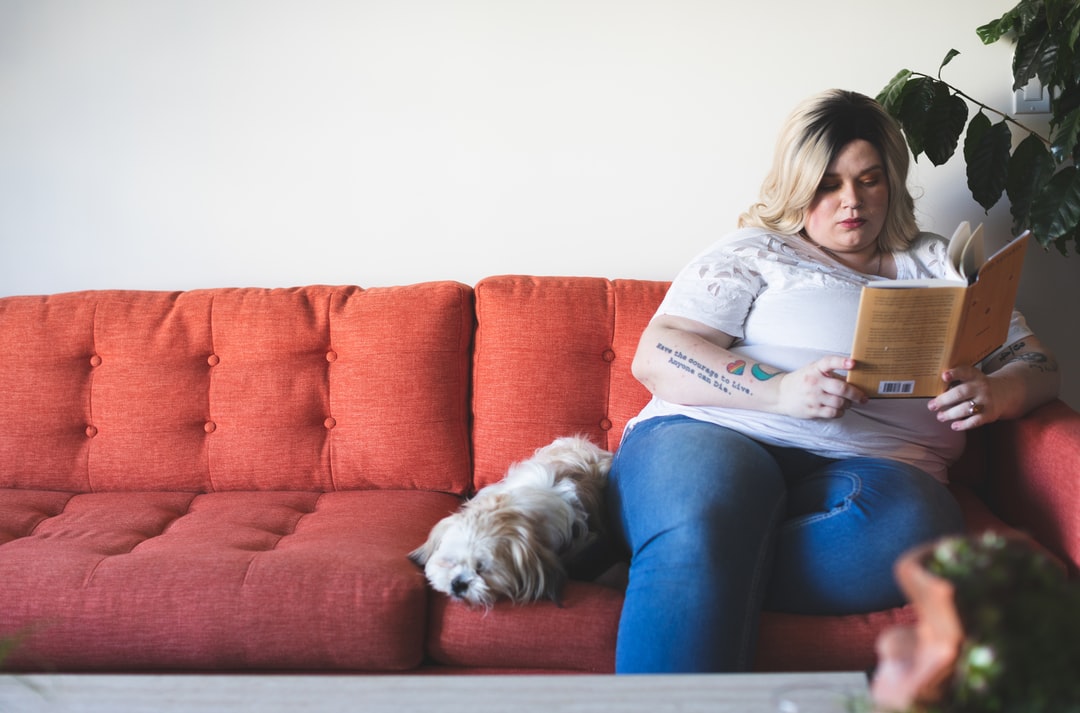 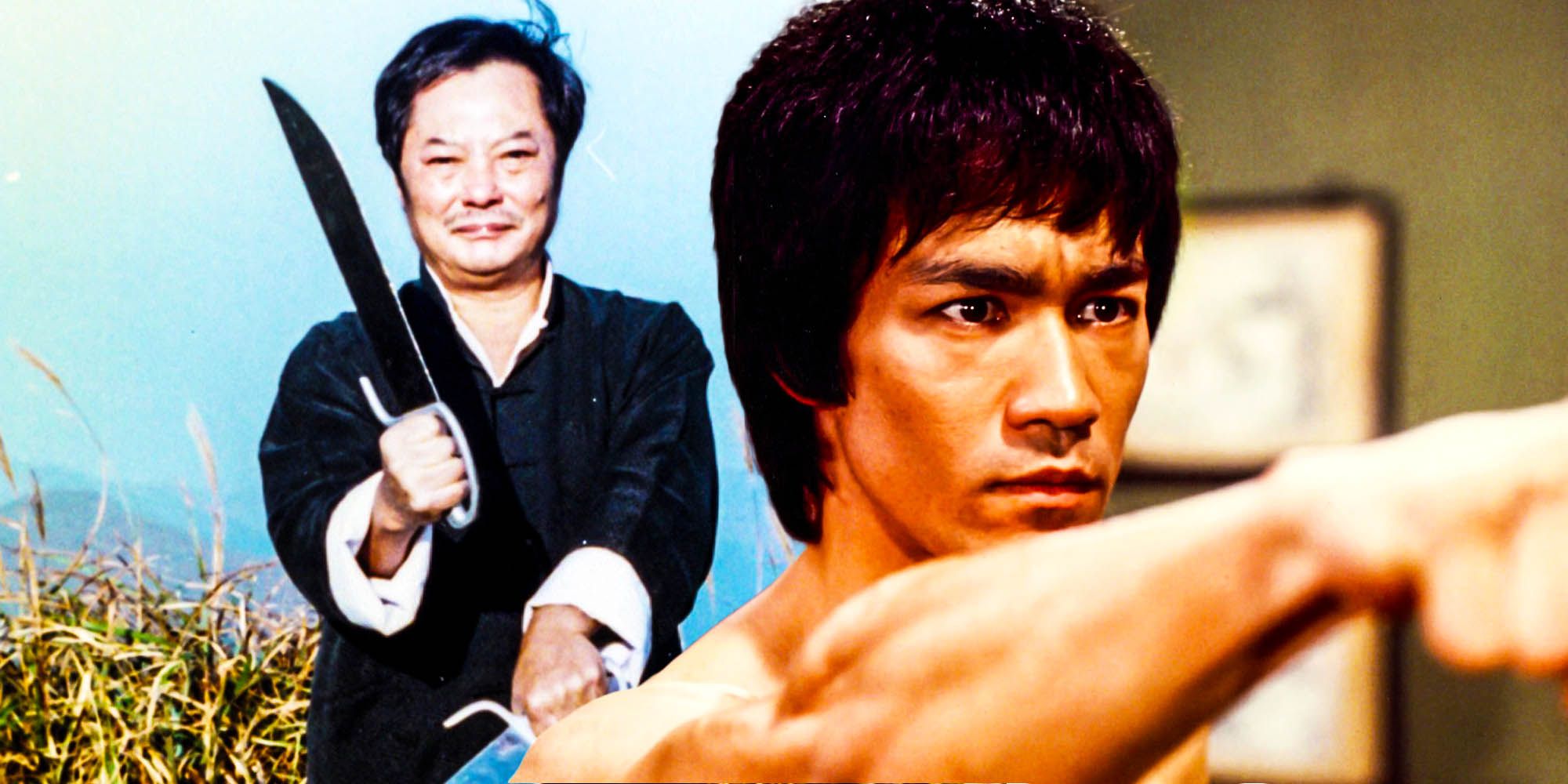 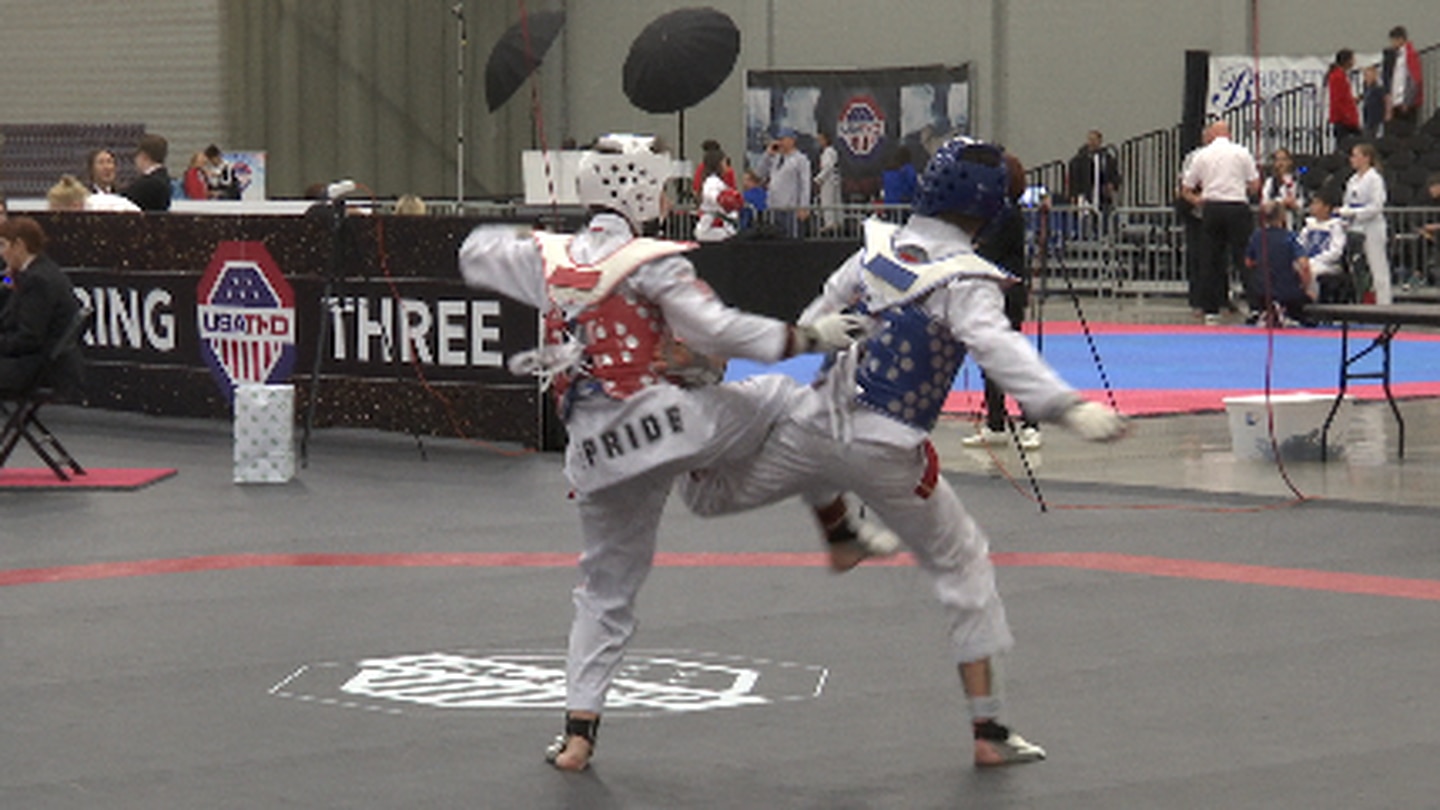