Anthony Macky wants to engage in high octave action during his time as the new Captain America. Steve Rogers (Chris Evans) passed the shield to his friend Sam Wilson after the events of Avengers: Endgame which he only accepted after showing his reluctance during The Falcon and the Winter Soldier. It will now continue the legacy of this shield with its standalone functionality Captain America: New World Order which according to the creative team will push the limits of Sam Wilson. In a new interview with E! Mackie revealed that during his stint he wanted to do an action scene that rivals Evans’ elevator fight in Captain America: The Winter Soldier.

Steve Rogers was a byproduct of the Super Soldier Serum which gave him superior intelligence, superhuman strength, speed, agility, stamina, and reflexes. Although he pushed it with a unique fighting style which is a mix of American boxing, judo, jiu-jitsu, taekwondo and aikido. He then refined these fighting techniques with the application of Muay Thai, Karate, Savate and Wing Chun. The elevator fight scene is one of the most unique sequences in MCU history. Led by brothers Anthony and Joe Russo, said scene is a reflection of Rogers’ skills. The fight sees Evans use a mix of the aforementioned techniques to take out around 10 STRIKE Agents, single-handedly.

With the help of his wings, Sam can fly faster than jet speed, displaying an increased degree of maneuverability and agility we got a taste of in the opening sequence of the Disney+ series. . His strength is amplified by wings and flight, and he has enhanced vision due to the goggles he wears. To top it off, he has a military background, he is also an expert acrobat and tactician, and is skilled in hand-to-hand combat. While the last moments of Falcon and the Winter Soldier gave us just a glimpse of what Sam can do as Captain America, we haven’t seen the full extent of it yet.

Captain America: New World Order will be in theaters in 2024. In the meantime, you can check out the elevator fight below:

Previous Coach at the CLM Karate Academy and national athlete 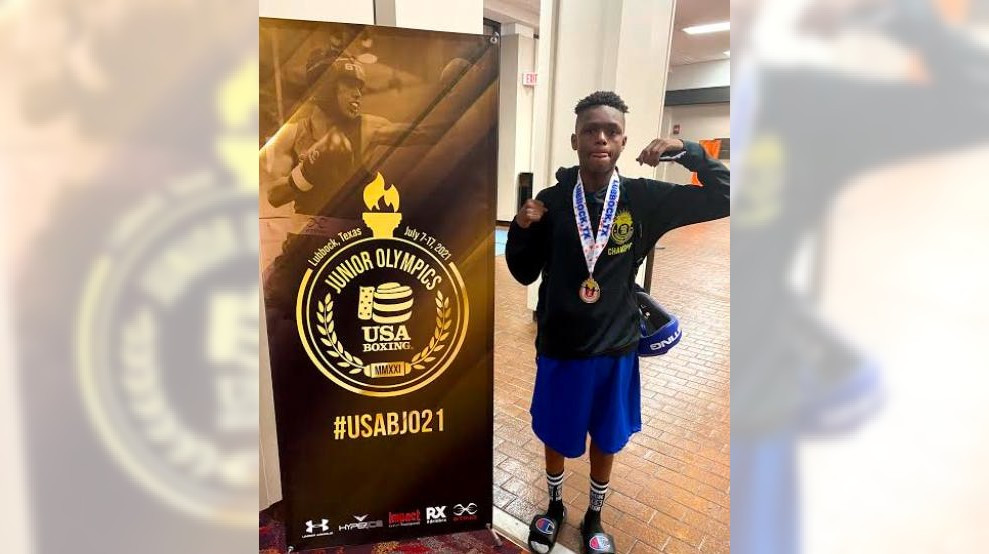 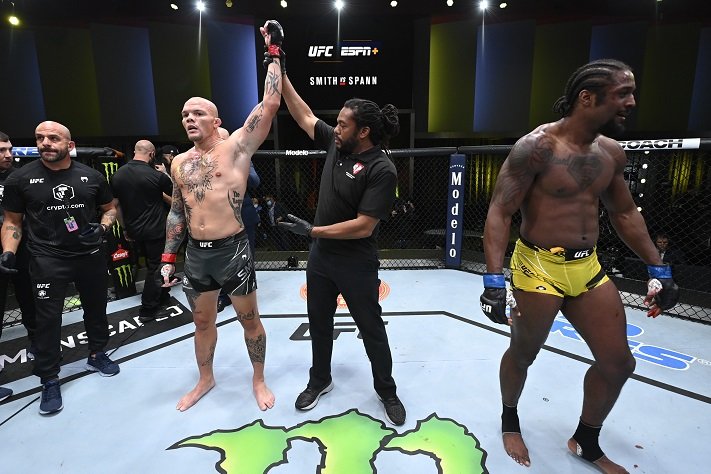 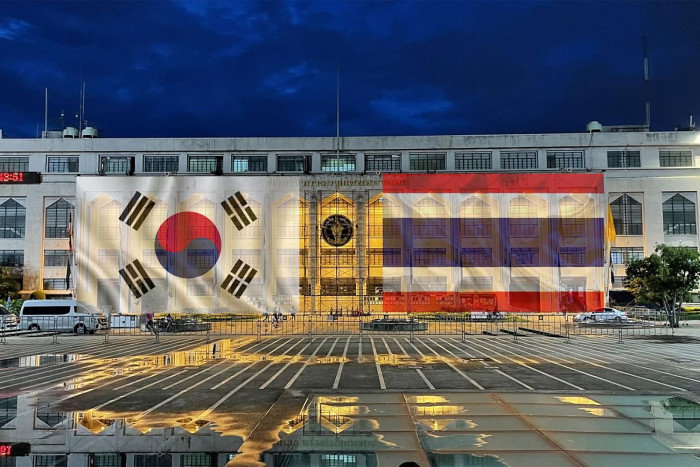