Antwain Fowler, known thanks to a viral video, has died at the age of 6.

Antwain Fowler shared a few words of wisdom in his latest video – and some karate moves. The 6-year-old viral star has died following a lifelong battle with a rare autoimmune disease.

The disorder, autoimmune enteropathy, causes the immune system to attack the lining of the intestine, according to the Children’s Hospital of Philadelphia, causing symptoms such as poor growth and electrolyte and blood sugar imbalances.

On his social media accounts, he was known for his sense of humor and was known to “shed light on his situation,” his mother, Christina, wrote on her GoFundMe page.

Fowler was best known for his food-centric videos.

“Where are we going to eat? He asked in a video as he left the hospital at the age of 4.

“Do you have any cheese that I can eat?” He asked in another video.

Here’s what you need to know:

Fowler shared the karate moves in his final video and said “If someone hits you you can always get back up.”

Fowler shared some tips with his fans days before his death, teaching karate moves in his latest video. The video was posted to his GoFundMe page on November 14, 2021.

Sitting in a pediatric wheelchair, he says he’s â€œokayâ€ and shares karate moves and defensive maneuvers, with sound effects.

â€œSo today we are going to learn how to do karate. It’s gonna be a lot of fun. The first lesson is, put your arms like that, â€he says, and crosses his hands in front of his body,â€œ And then start karate. “

He continues to demonstrate a few punches.

â€œIf someone hits you, you can always get up. And then if someone kicks you, dodge it or backflip. Now you know it, â€he says, and greets his fans. “Goodbye people!”

Fowler was fully aware of his internet fame, his mother wrote on Instagram. She wrote that he would tell people he was famous as soon as they met. He would add a self-promotion sheet, telling them to follow him on Instagram and YouTube, she wrote.

Fowler had nearly 250,000 subscribers on his YouTube channel, AntwainsWorld.

Fowler’s viral video was filmed as he left the hospital, according to his GoFundMe page. At the time of filming the video in September 2019, he was 4 years old.

â€œFrom the moment Antwain got out of the hospital, he wanted to know one thing: ‘Where are we going to eat’? That’s what the whole world asks quite often, â€says the GoFundMe page.

Fowler fans and donors alike wrote on his page that the little boy’s upbeat personality and sense of humor helped them overcome their own struggles.

â€œAntwain was such a blessing. He was all our little fighter! one person wrote on their GoFundMe page. â€œI’m sorry he left so early. Pray for your peace!

â€œI am very sorry for your loss. Antwain has brought us joy, especially in these difficult times,â€ wrote another person. â€œI pray for the love and strength of God for you as you go [through] this unimaginable pain.

READ NEXT: Antwain Lee Fowler: Tribute to the star of the viral video 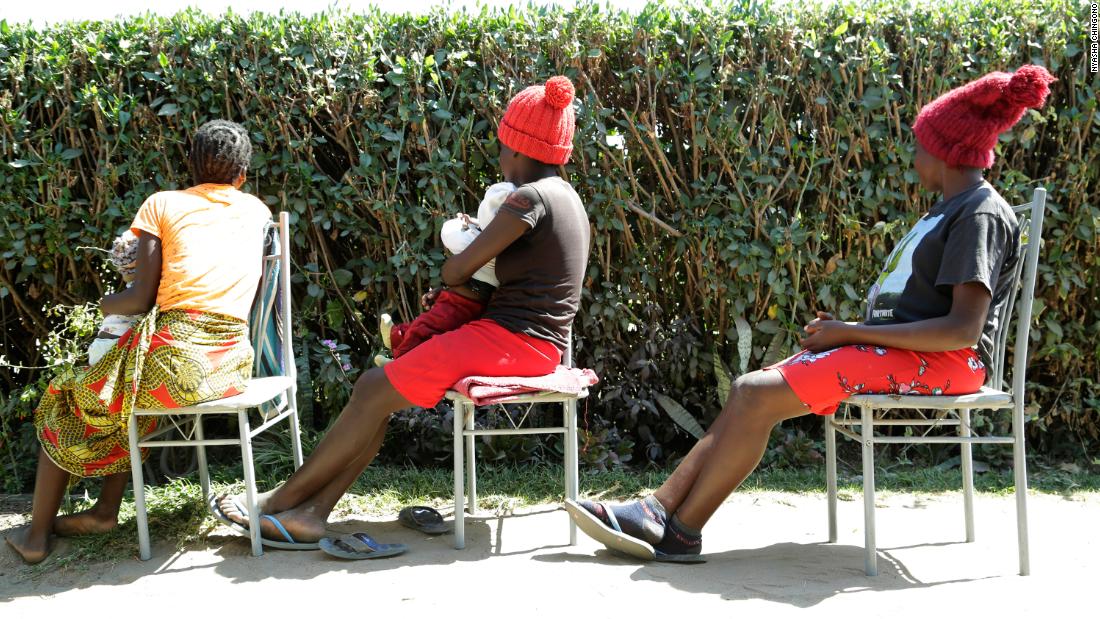