These new clubs, the Knights of the Y and the Medieval Club, are open to any BYU student and provide professional training and social interaction with other students.

BYU sophomore Bethany Hurt has been a member of the Knights of the Y since the club’s inception in September 2021. The club gained popularity close to Halloween in 2021 and has been growing ever since. At the start of 2022, the club had about 150 members, but according to Hurt, as of Sept. 27, the club’s membership count on the Knights of the Y website has skyrocketed to 332 members.

The BYU students arrived at 7 p.m. to duel with swords, shields and foam spears to learn about honor and how to fight battles in their personal lives. They focus heavily on knowing allies, enemies, the battlefield, and yourself.

“I think there’s something here for everyone,” Hurt said.

The BYU Medieval Club takes a different approach to combat. BYU Senior Kyler Wade explained that most of the interest expressed by club members was in combat, but also in creating medieval clothing and armor. Wade said that although making armor is expensive, they have made neck protection in the past.

Recently, they have focused on learning the historical origins of crests and the standards that were used in medieval times. “If you think history is boring, you didn’t learn it properly,” Wade said.

According to Wade, these two clubs grew out of the old sword fighting club, the Quill and the Sword. Having been around for over 15 years, the pen and sword finally began to falter as students graduated and new students lost interest. Wade said with the creation of these two new clubs, the legacy of pen and sword lives on.

These clubs joined the ranks of BYU’s previously established fight clubs. The majority of these legacy clubs—Shotokai Karate, Brazilian Capoeria, Brazilian Jiu-Jitsu, and TaeKwonDo—focus on martial arts, while the BYU Fencing Club was the only active swordfighting club on campus.

The Shotokai Karate Club, established in 1992, focuses on self-defense. Instructors from the UK came to BYU and helped train the students, who passed it down through the years. BYU senior Sawyer Leishman said during the COVID-19 pandemic they almost had to disband, but made it through.

“Learning karate is an amazing way to learn more about your body and learn how to use it more effectively,” Leishman said. Most students who come to Shotokai Karate Club are there to learn self-defense, but others are there to learn a martial art.

For those who want to combine style and self-defense, the Brazilian Club of Capoeria is there for them. BYU junior McKay Harms said Capoeria was originally invented by Brazilian slaves as a way to defend themselves, disguised as a dance form so it wouldn’t be recognized as a fighting form.

“The goal isn’t necessarily to beat the other person, it’s to outplay the other person,” Harms said. He has been with the club for four years and said stretching, balance and raw strength are all part of the sport.

Another form of Brazilian martial arts, Brazilian Jiu-Jitsu, is also offered to students. This club has been active for over a decade, teaching over 500 students how to defend themselves. According to BYU’s Nycollas Marshall Jr., the art’s history dates back to monks who dedicated themselves to a life of nonviolence. He said they used Jiu-Jitsu to direct energy away from themselves, stopping attackers without harming them.

Marshall has been training since he was 14 years old. He earned his fourth degree purple belt, leaving him just short of the second highest belt that Jiu-Jitsu fighters can attain. “Jiu-Jistu is designed for the smaller man to beat the bigger one,” Marshall said. He also mentioned that many students attending are women, but everyone is welcome to come and learn.

The TaeKwonDo Club has a similar mentality. Active for six years, the TaeKwonDo Club relies on self-control and perseverance. BYU senior Alyssa Istook said, “We’re very, very happy to have rookies. You don’t need to have any experience to introduce yourself.

Like other martial arts offered at BYU, TaeKwonDo Club focuses on self-defense. Istook explains that it provides a place for returning students to practice their sparring, as well as to train new students in the basic hand and kick techniques that TaeKwonDo focuses on.

Ellowyn Gang, a BYU junior, said members of the fencing club all start as beginners and then progress to mastery. “You don’t need to know anything and we’ll welcome you with open arms,” ​​Gang said.

As someone who has been fencing for 12 years, she said she believes fencing is a very technical sport that focuses on technique and practice to see improvements. It’s a very safe sport, Gang said, adding that it’s rare for a fencer to get injured if participants follow the rules and wear the protective gear. 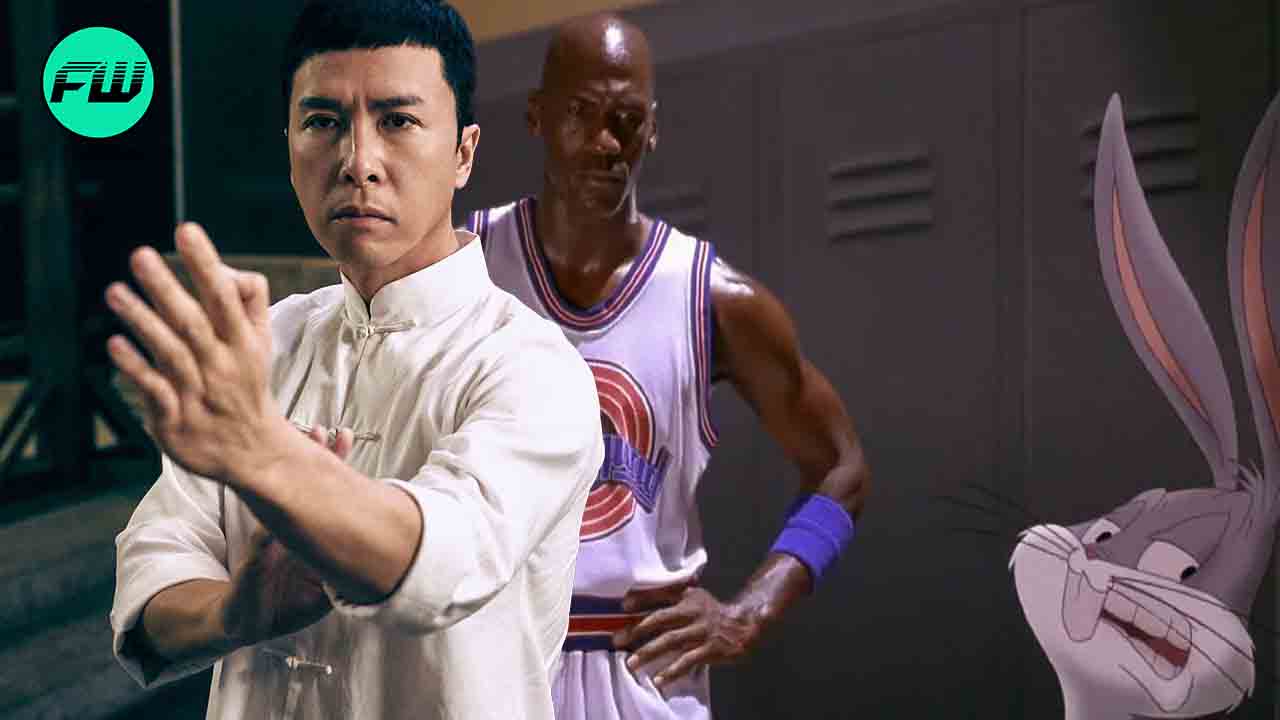 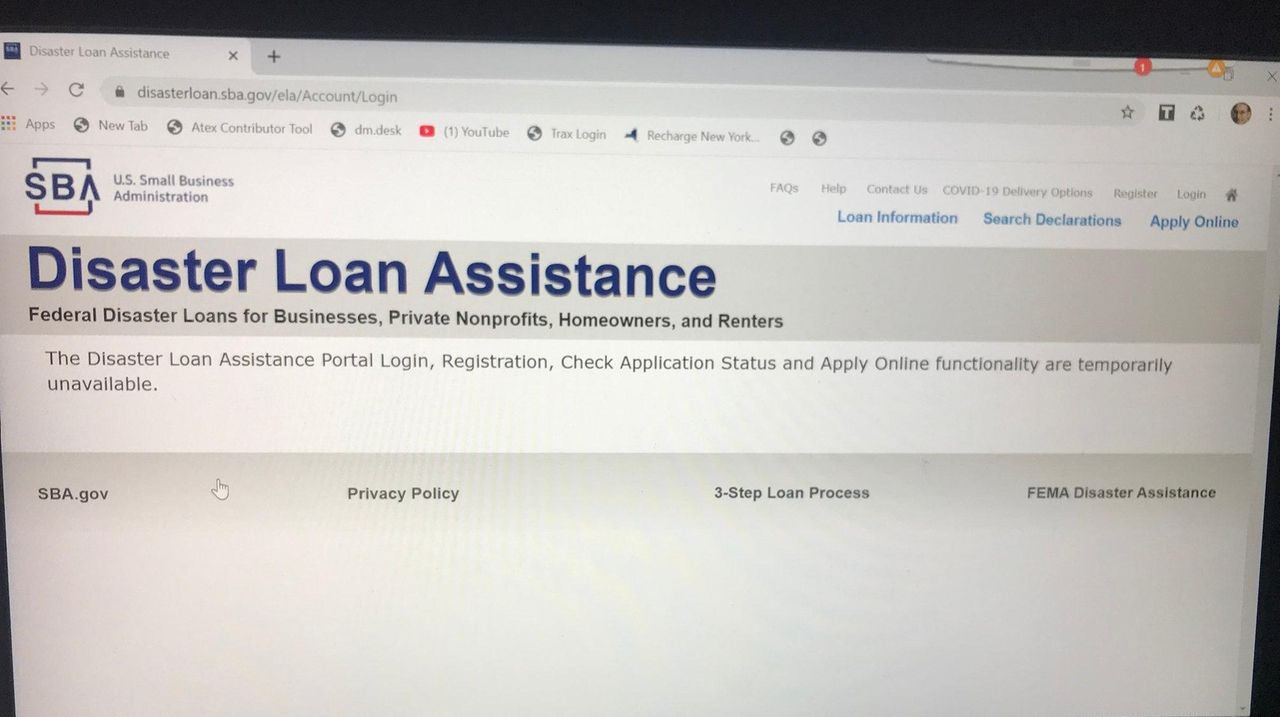 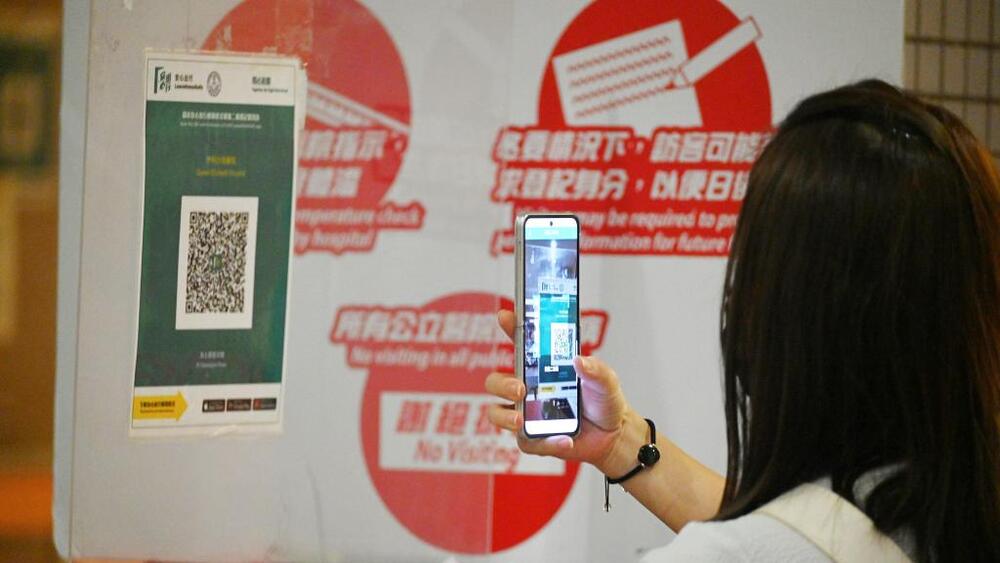 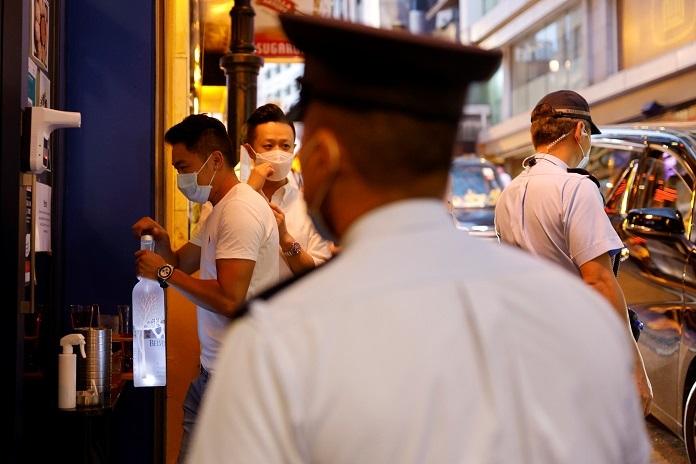