On September 20, 2020, Canelo Alvarez eventually tired of other people telling him what to do.

While 10 months of inactivity is common for most fighters, it was painful and unacceptable for Alvarez. The Mexican had already been at odds with his promoter for about five years. If you remember the interview that Canelo did with Graham Bensingerhe admitted he first felt Golden Boy didn’t care about him back when he fought Miguel Cotto, that was in 2015.

But if there were any nicks in the armor, the relationship was likely completely severed in August 2019 when Alvarez was stripped of his IBF middleweight title after failing to come to terms with Sergiy Derevyanchenko. There was reportedly a written agreement between the sanctioning body and Golden Boy matchmaker Robert Diaz where both parties agreed that Alvarez would be stripped if they were unable to reach an agreement to fight Derevyanchenko . Unfortunately, they did not inform Canelo. So he was understandably frustrated when he was stripped of the title. The relationship between Canelo and Golden Boy did not recover. In September 2020, Canelo prepared the lawyers to scold, and in November, an agreement had been reached to separate Canelo from Oscar’s Golden Boy.

Before that, it looked like Alvarez was still trying to be that good soldier. But then he decided to refine his formula, and even more to take the wheel. His adage is “No boxing no life”, and over the past two years he has established himself as a boxer-businessman. But when the COVID-19 pandemic hit and shut down the world, that slogan became, “There’s no boxing, what am I doing with my life?” Yildirim was an easy job for the redhead, roughly on par with his 2018 nemesis Rocky Fielding.

Discussions for a September booking fell through mainly due to the lack of a live gate, apparently. DAZN, the sports streaming service that originally signed him to a five-year, $365 million deal, later claimed he was violating the terms of his contract by not looking for a “top tier” opponent. apparently offering $17.5 million of its guaranteed purse of $35 million per fight. Alvarez was ready to negotiate. But according to the suit, DAZN did not submit a new offer. At this point, there was no turning back. A new era of Canelo had just begun. Friday, November 6, the 31-year-old player Alvarez (57-1-2, 39 KOs) was successfuland he didn’t look back.

Alvarez played smart on the court, with the PBC team, and also with Eddie Hearn.

Ironically, he’s teamed up with DAZN in three of his last four fights, barring last November’s undisputed showdown (TKO11 win for the Mexican) against Caleb Factory. And now he’s in charge. He probably wished he’d taken the step sooner.

Alvarez weighed 140 pounds when he made his professional debut. And a man in a suit said to him, “You’re going to fight this guy. But now it’s King Canelo telling everyone, “I want this guy, and I want him on May 7.”

“He is Dmitry Bivol (19-0, 11 KOs), who will put his unbeaten record and WBA “Super” light heavyweight title on the line against Canelo at T-Mobile Arena in Las Vegas.

This is the first fight of a two-fight deal Alvarez has signed with DAZN, and the second fight of the new deal could be against arch-nemesis Gennady Golovkin in September.

But not everyone in the sport has the luxury of picking the deal they feel is the most lucrative. Alvarez has this greatness and supreme power simply because he took a risk and had a massive following to support his next chapter. He sets an example for other boxers to follow.

However, let’s not forget who started the plan to get out of bad business – and he will constantly remind you – it’s Floyd mayweather. The undefeated five-division world champion paid $750,000 to Bob Arum to terminate his contract with Top Rank and embarked on an unforgettable journey that culminated in him becoming the richest boxer of all time.

Mayweather’s motivation was more about money, but Canelo also tries to challenge himself every time he steps into the ring.

Alvarez has also received an offer to return to Al Haymon First boxing champions (PBC) to a two-fight deal following his 11th-round knockout over Plant to become the undisputed 168-pound king last November on Showtime. But Canelo decided to return to Matchroom and Eddie Hearn for a chance to write more history.

However, not everyone was happy with his decision, especially a former world champion whom Haymon represents.

David Benavidez (25-0, 22 KOs), who lost his WBC title twice but never in the ring, accused Alvarez of ducking it.

“At the end of the day, we all knew Canelo wouldn’t want to fight me,” Benavidez told BoxingScene.com in a statement through its public relations team. “He fought hard, he’s a businessman. For him, it’s not the best fight, it’s the business.”

However, PBC’s deal was reportedly over $100 million guaranteed for fights with Jermall Charlo in May and David Benavidez in September. It’s not exactly a small amount of money.

On the other hand, Alvarez knows how Benavidez feels and he understands the frustration of wanting something but not being able to grab it due to professional or personal constraints.

But what if Benavidez and other fighters like him, who are frustrated with sports politics and shut out of big fights, actually learned a lesson from Canelo?

Benavidez is 25 years old. When Alvarez was the same age, he already had 48 professional fights, nearly double Benavidez’s record of 25-0 (22 KOs). This includes world titles in multiple divisions (junior middleweight and middleweight) and seven title defenses combined. Additionally, Alvarez fought a plethora of significant opponents between 2011 and 2015, including Kermit Cintrón, Shane Mosley, Austin Trout, Mayweather, Erislandy Lara (Click here to watch that one), and Miguel Cotto.

Benavidez is one of the most exciting and tough fighters in the world, but he needs to start fighting better competition. Benavidez takes on a former world champion and hard puncher on May 21 at David Lemieux, who, of course, fought Golovkin in a world middleweight title unification in October 2015 and was stopped in the 10th round. Of the guys Benavidez has fought so far, Lemieux’s resume is by far the best. He is, however, 33 years old and has only fought once a year for the past three years.

If there’s anyone at 168 who deserves a chance at Canelo and the opportunity to build even more, it’s Benavidez – and PBC manages a host of super middleweights, including former champ Caleb Plant, “regular” WBA titlist David Morrell and current WBC 160-pound titlist Jermall Charlo should he decide to gain weight.

Beat names, build your brand, help create buzz by beating some of the top dogs—as Canelo said recently–then maybe you can get a date with the lead dog, Canelo.

Next Who are Yasin Malik and Bitta Karate who struck terror in the hearts of Kashmiri pundits? 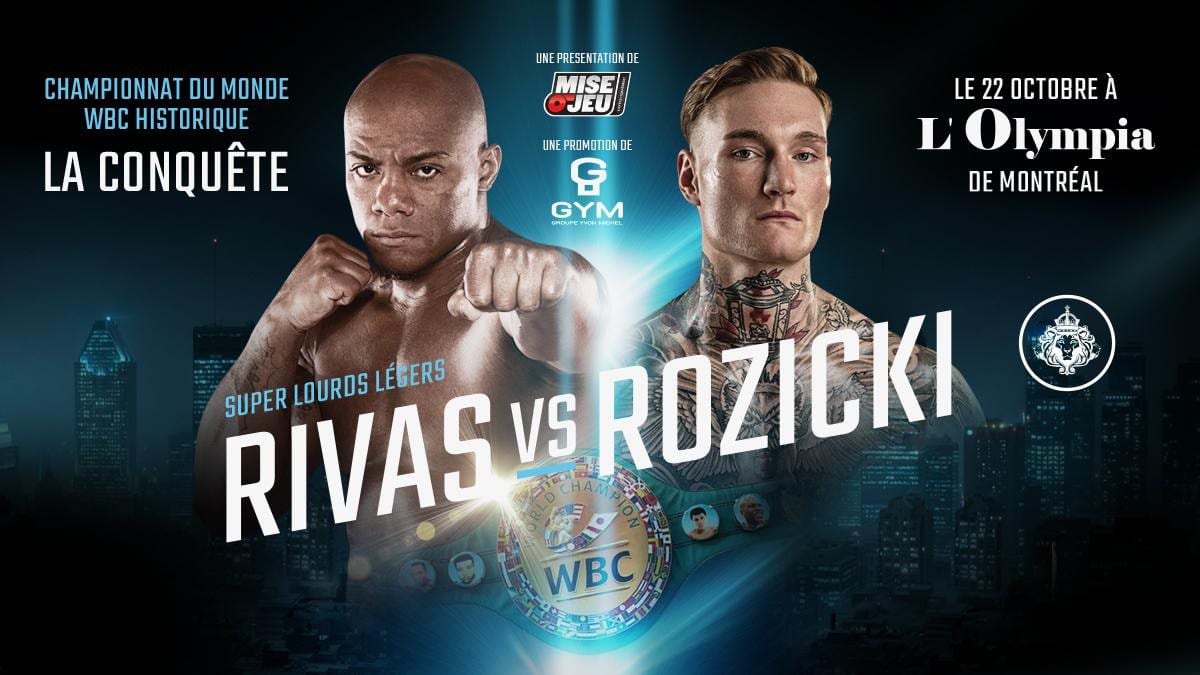