World bantamweight champion Bridges – also known as Blonde Bomber – stunned in a low-cut top and leather pants, which she says was chosen by Kell Brook, a former IBF welterweight champion, who retired from boxing in May.

Bridges, 35, and Brook, 36, attended the fight together and sparked romance rumors after she shared a selfie of the two on Twitter.

“On my way to @BoxparkCroydon to watch #UsykJoshua2 with the @SpecialKBrook special,” Bridges wrote in a tweet, adding a blushing emoji with hearts.

When someone on Twitter asked, is Brook her “new boo,” Bridges replied with a bulging-eyed emoji.

On Sunday, the bridges responded to criticism who claimed she was spending time with Brook while he was still with his wife Lindsey Myers.

“Buddy, you don’t know anything”, Bridges tweetedadding that Brook “split from her over a year ago. Stop acting like you know people’s personal lives, haha, move on bro. Go hate somewhere else.

When a person tweeted“Don’t Tell Lyndsey”, Bridges answered, “I’m sure she’ll be fine.”

Not much is known about Brook’s relationship with Myers. They share Three girls together.

In response to a fan who asked if Brook was with Myers during Dalton Smith’s sixth-round stoppage victory over Sam O’maison earlier this month, Bridges responded with a smiling selfie that showed her with Brook during of the fight.

“You mean tonight.” she wrote, adding a kissing face emoji.

Bridges told the Post last month that she left her partner of ten years to move from her native Australia to Essex, a county in southeast England, where she now trains full-time with her coach Mark Tibbs.

The IBF recently mandated a bantamweight title fight between Bridges and 39-year-old Australian veteran “Shotgun” Shannon O’Connell, setting a deadline of September 26 this year for the match to take place. 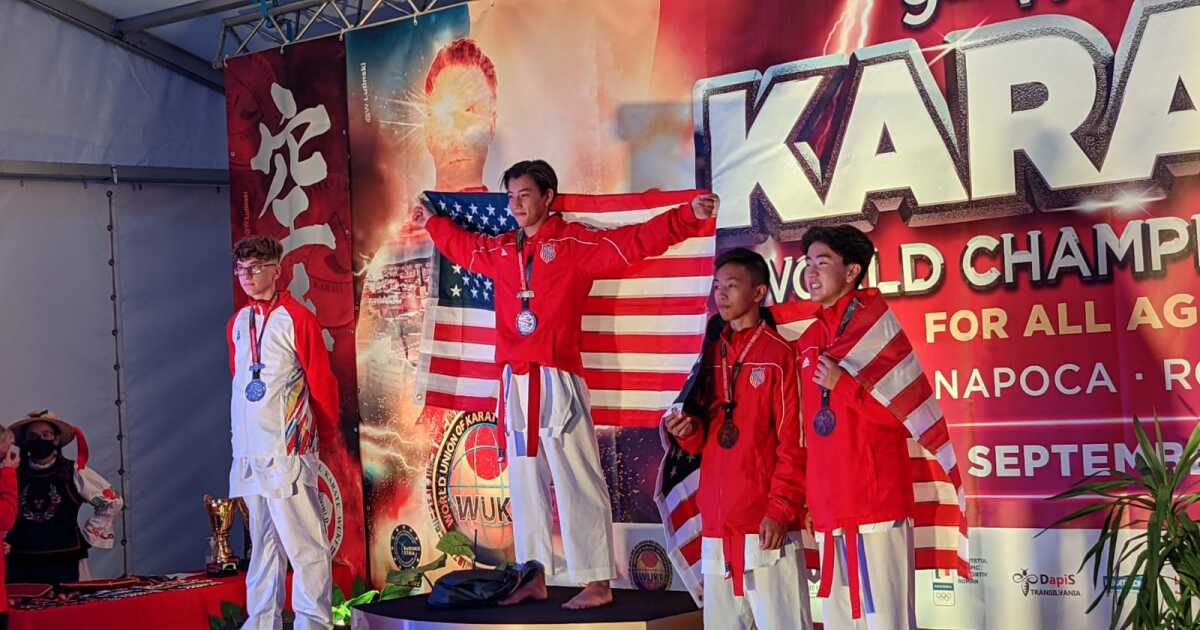