The European Taekwondo Union (ETU) is due to hold its General Assembly and elections in Istanbul next month, coinciding with the 2021 President’s Cup.

The President’s Cup is scheduled to take place September 15-22 and the ETU General Assembly is now scheduled to coincide with the tournament in Turkey.

The exact date has not yet been specified.

Sakis Pragalos of Greece is the current President of the ETU, having held this post since 1999, and his term is due to expire at the General Assembly.

The ETU presidency also comes with the status of Vice-President of World Taekwondo.

Fred Buitenhuis from the Netherlands is the current ETU Vice President, Michail Fysentzidis from Greece General Secretary and Phivos Christou is the Small Countries President.

The Bulgarian Slavi Binev, the Spaniard Jesus Castellanos Pueblas, the Italian Angelo Cito, the Israeli Michel Madar, the Turkish Metin Sahin, the Russians Anatoli Terekhov and Igor Yuzefovich and the German Stefan Klawiter are all vice-presidents of the AND YOU.

The new ETU statutes adopted this year stipulate that elected officials can serve three consecutive terms in any role before a mandatory break of at least four years – but terms served before the reforms will not be counted in. the limit of one candidate.

An online Taekwondo World General Assembly is scheduled for October 11, where President Chungwon Choue is expected to stand for re-election. 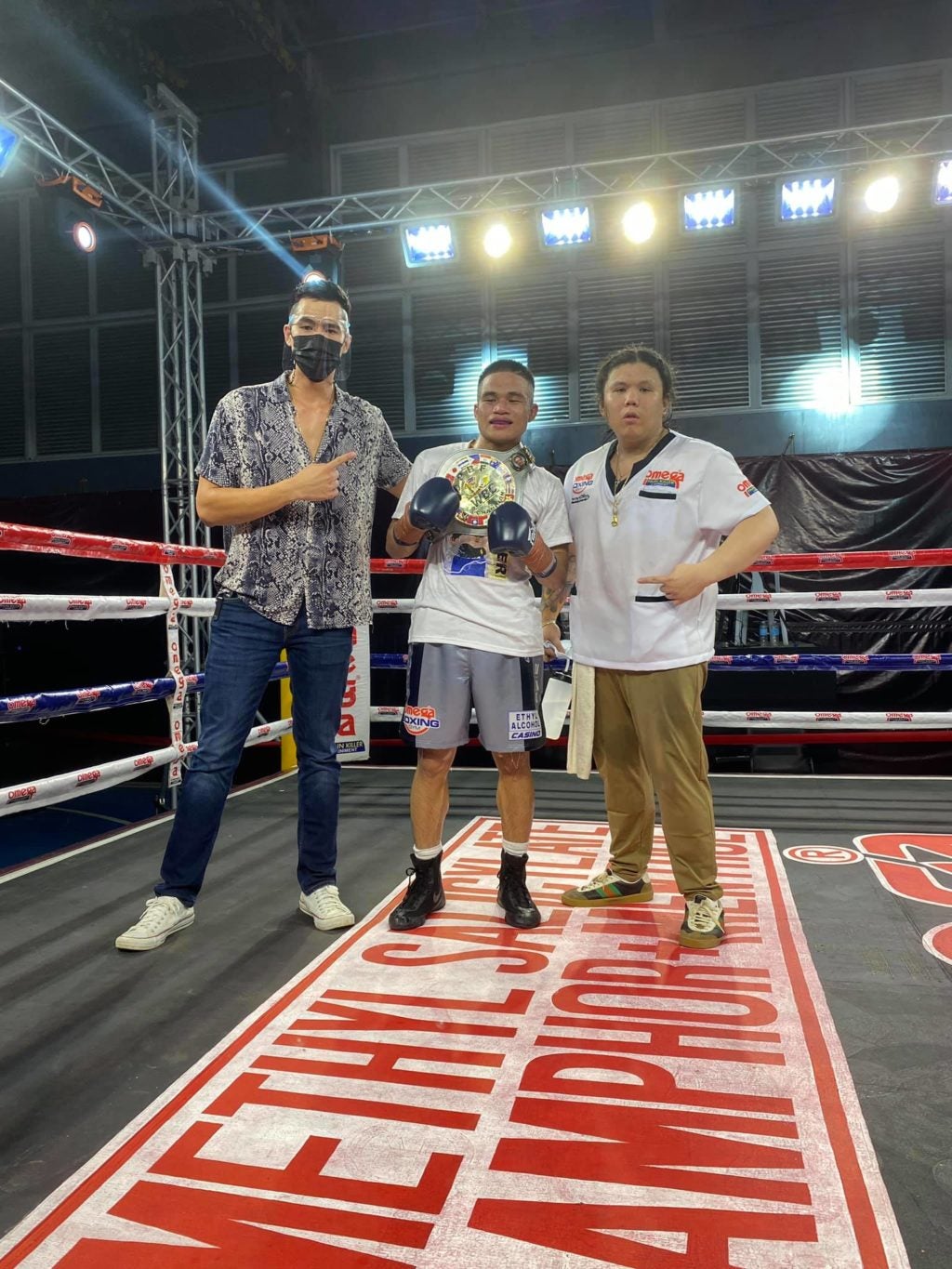