If you were to wake up and find yourself in the middle of a practice session at Island Dojo on Goodland, you might look around and think you were on Okinawa Island instead of Marco Island. The framework and the teaching of Okinawan karate are also authentic.

A dojo is a room or place for immersive learning or meditation, traditionally in the field of martial arts. The Lemke Island dojo is part of his residence.

“It’s interesting,” said sensei Nick Lemke, a Yondan (fourth degree black belt), who is the owner/operator of Island Dojo. “Okinawa is a big island, and we’re here on an island. It’s the same climate as here. So it’s appropriate. I think this is the best place for that,” Lemke said, looking out. above the long screened patio that includes Island Dojo. There is a fan in the middle of the porch, but no air conditioning. “Traditionally in Okinawa, dojos are in the house where the sensei lives,” Lemke said. “Their houses are built very similarly, all concrete, and the dojo is on the first floor, below the living quarters. We do everything in Japanese. All the techniques we say in Japanese. They get everything in Japanese. So they can go anywhere in the world and feel at home. From dojo to dojo, everything is the same, on the model of Okinawa.

A martial arts sensei is a teacher. A teacher in just about any discipline could probably learn a thing or two from teaching Lemke, whose classes are like poetry in motion. The current generation of Lemke students have made their sensei proud. During the National Karate Championships from June 28 to July 1 and the World Karate Championships from July 2 to July 6 in Ft. Lauderdale, Lemke students won 13 medals. Dominic Esquivel, 11, was the grand champion of the national tournament with six medals – three gold, two silver and one bronze. He won two world championship medals, including a gold medal in arms.

“It’s a good thing,” Lemke said, “from this little dojo of 10 to 15 people, we get a world champion and several national champions.”

Island Dojo is a small dojo in every way. It doesn’t take long to see how national and world champions are shaped there. Lemke has an incredible eye for detail. During an intensive two-hour training, Lemke steps in and out of his symmetrically arranged students, framing the fine points.

“It surprised me at first too,” Lemke said of his students’ success. “We train traditional Okinawan karate. Our classes are two hours, five days a week, where most commercial schools are two days a week, 50 minutes, maybe. We train hard. We have two schools different martial arts here. We compete in both weapons and karate. They are two different styles. We have two charter schools here. We specialize in both. One art is karate and the other is the Kobudo, which today means traditional weapons. Maybe it’s our training. That’s the only thing I can say. It must be the root of our training. I used to put it on our t-shirts, ‘The key to success in karate is effort.’ All the students here have made an effort.

Juan Munera is one of Lemke’s adult students. He won a gold and bronze medal at the national championships.

Munera is amazed at the success of Island Dojo.

“What’s interesting about all these medals,” Munera said, “is that we’re not a competitive dojo. Even though we don’t train for competition, we do well in competition because we do the basics. That’s karate. It’s about building your body. That’s the origin of martial arts.

“I love Juan,” Lemke said. “Being near him makes me a better person. Karate works both ways. He teaches me all the time. His children teach me. All the kids who train here teach me as much as I teach them. We all try to learn from each other.

Another student, nine-year-old Candelario Estala, won a bronze medal in kumite at the world championships. He won two silver medals at the national tournament. He is perhaps the most cultured of Lemke’s students.

“We actually have someone from Goodland,” Lemke said, “of all places, getting a bronze medal at the world tournament. Candelario Estala also did really well at the national tournament. So we’re really proud of him.

But Lemke is most amazed at Esquivel’s performance.

“When we entered the World Tournament,” Lemke said, “I was afraid we wouldn’t win anything. The level of competition was very high. All the honor is Dominic standing on that number one podium, like at the Games olympics, with the flag wrapped around his shoulders and they’re playing the national anthem for him. For me, that was the coolest thing. It’s like the karate olympics. It’s special to be there “It takes as much commitment from the family as it does from the student. Next year’s world tournament will be in Scotland. You have to prepare for these things. You can’t just show up. The level of competition is very high.

Lemke intensively trained his students for national and world championships.

“I had these karate camps,” Lemke said. “We went to South Beach every morning. We did agility training on the beach and ran all our katas on the beach. Then we would get in the water and do the katas in the water. We would spend an hour and a half to two hours, every day. We did karate one day, brought our weapons the next day. We did this for three camps leading up to the tournament. Then after lunch, we would come back here. We would have lunch somewhere in the park and then come back here and work from 1:30 p.m. so hard for it. It was hard.

There is a strong bond between a student and his sensei. Especially when they start together when the student is very young.

“It’s rare to have someone from 4 to 12 years old,” recalls Lemke. “It’s long. But when they leave, phew, sometimes it hurts, from a teacher’s point of view. Especially when you make them number one in the world and they leave. They go somewhere else. It hurts This part is hard. It’s hard to get someone to pass something to. Loyalty and dedication. We’ll see with the crop I have now. With kids, if they start around four , it’s between the ages of 12 and 13 that they either start to like it and keep going or at the age where they start not wanting to do anything anymore I don’t think they burn out, but I think that they change.

Lemke studied in Okinawa. He can trace his line of teachers back 1000 years.

“We have a strong line that goes through my teacher in Atlanta straight to Okinawa. Our Kobudo line goes straight to the Matayoshi family in Okinawa. The Matayoshi family has been teaching weapons for about 1,000 years now. They were the security guards of the “Emperor. Ten generations of the family have taught Kobudo so far. To my knowledge, it’s the only combat-tested weapon system in Okinawa. They allow me to teach.”

Lemke wasn’t sure what to expect on his first trip to Okinawa. Now he goes back every chance he gets.

“I didn’t know when I first went to Okinawa if I would like it at all,” Lemke said, “but I love it there. Every time I get extra resources, I take usually my holidays there. It’s an island, just like this one, it’s just bigger. In four visits, I stayed there for almost a year and a half. I stay in a hostel .When you go to Okinawa, the classes are every day. From 8:00 AM until any time of the night. It’s all day. They open the doors an hour earlier if you want to come and practice. Then the class is two hours. And often they stay for an hour afterwards. So you can get four hours of karate training in one class if you want, the kobudo classes there are four hours.

Lemke is touched by his students’ latest success.

“The interesting thing about all the honor here,” Lemke said, “is that we brought home a world champion. We kind of got used to doing well at nationals. But the appointment global is something we’ve never experienced before.” 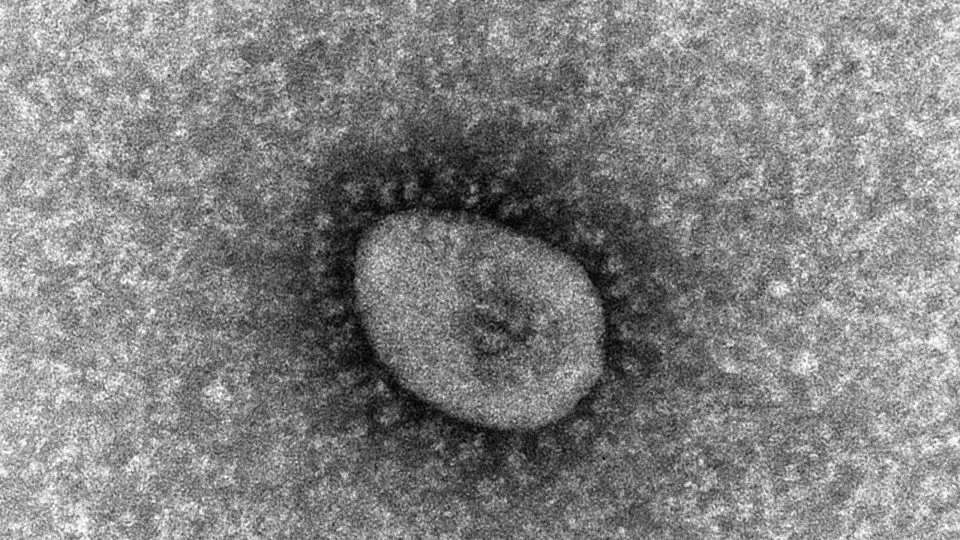 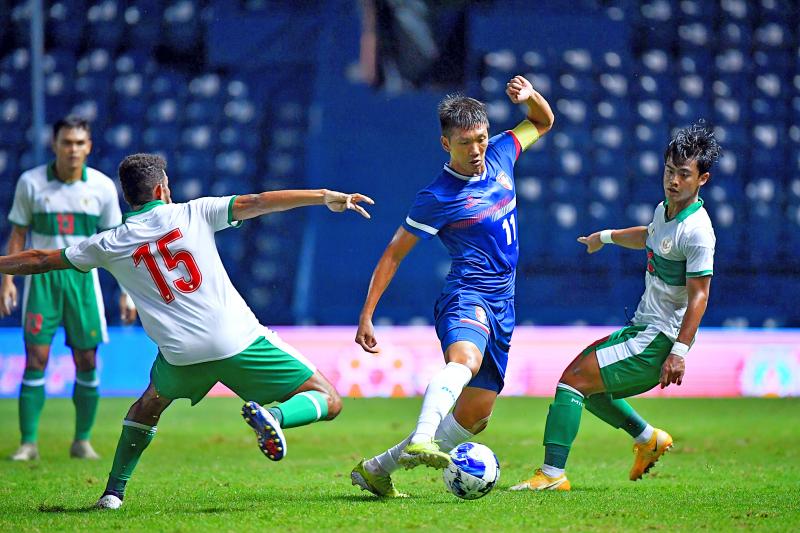 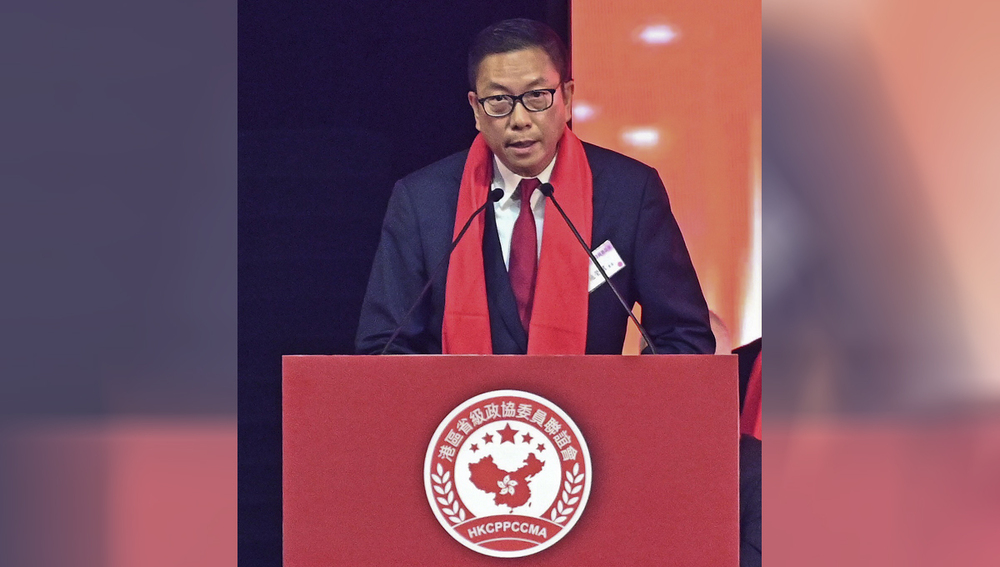