And for one student, the competition marked the start of a promising international career.

Youth and adults from Mount Taekwondo Club, based in Dock Street, traveled to the British Spring Open in Manchester for the two-day event which saw them show off their martial arts techniques, against teams from across the region .

His gold medal did not go unnoticed when he was scouted to further his remarkable talents.

The two-day competition is the biggest of its kind in the north of the country and is organized by Manchester Taekwondo Schools.

The first event saw students compete for medals in the Poomsae division. Poomsae, or patterns, show sequences of kicks, stances, and blocks.

And success has not been lacking.

Youngsters from the Mount Taekwondo Club in Fleetwood with their medals after competing in the Kyorugi, or sparring, competition at the Manchester Spring Open

The youngest member of the team Casey Perkes, who is only five years old, won silver in the Peewee category.

Daynten Cornwell won silver in the Junior Dan categories with Fred Laird, in the veterans group, winning gold. He also earned the Veterans’ Silver Medal in the Winner of Winners category.

Next, Max Baron, Saphia Brodie and Liam Perkes competed in the children’s categories.

Max won bronze in the 6th Kup and Saphia walked away with silver in the 4th Kup. Liam won a gold medal in the 3rd Kup section, an overall winner’s trophy and a bronze medal.

It was a great day for Grace Gotto who also won gold in the combined 10th-8th Kup and bronze in the Winner of Winners. It was also Calub Harris’ very first competition and he did a fantastic job on the mats.

The next day saw a tense competition in Kyorugi – or sparring – which gives students the chance to use their fighting skills and techniques against an opponent.

There were a lot of nerves and it was difficult for all the students, but they came away with great results.

The club, which was formed in 1993, is entirely voluntary under the expert tutelage of instructors Colin and Tracey Ainscough. In fact, their incredible and unwavering dedication to the club was recognized during the competition with a special award. Instructor Rob Lee also teaches the students.

Colin said: “‘Before every competition, especially when you’re playing against players from all over the world, there’s a lot of nervousness in the buildup of students and coaches.

“Yet every year we are touched by the fantastic performance of every competitor, from peepers to adults.

“Getting on the mats and showing what you’ve got is a great achievement, but winning so many medals and trophies and having one of your students scouted is truly wonderful.

“We are very proud of them all.”

The Gazette depends more than ever on your signing up for a digital subscription. Please support us here

Next Warner Bros. shares the first image of Gremlins: Secrets of the Mogwai 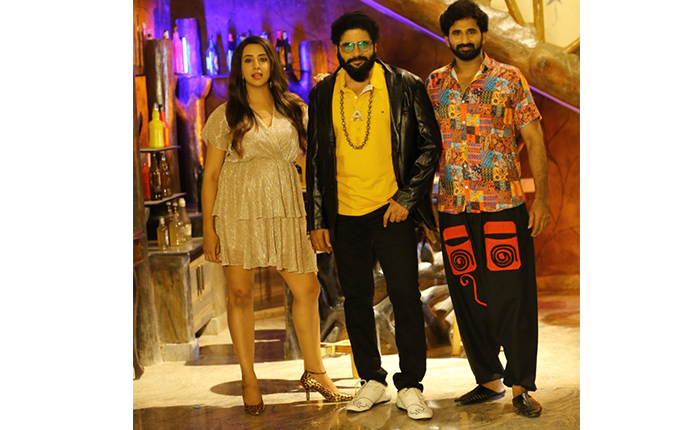 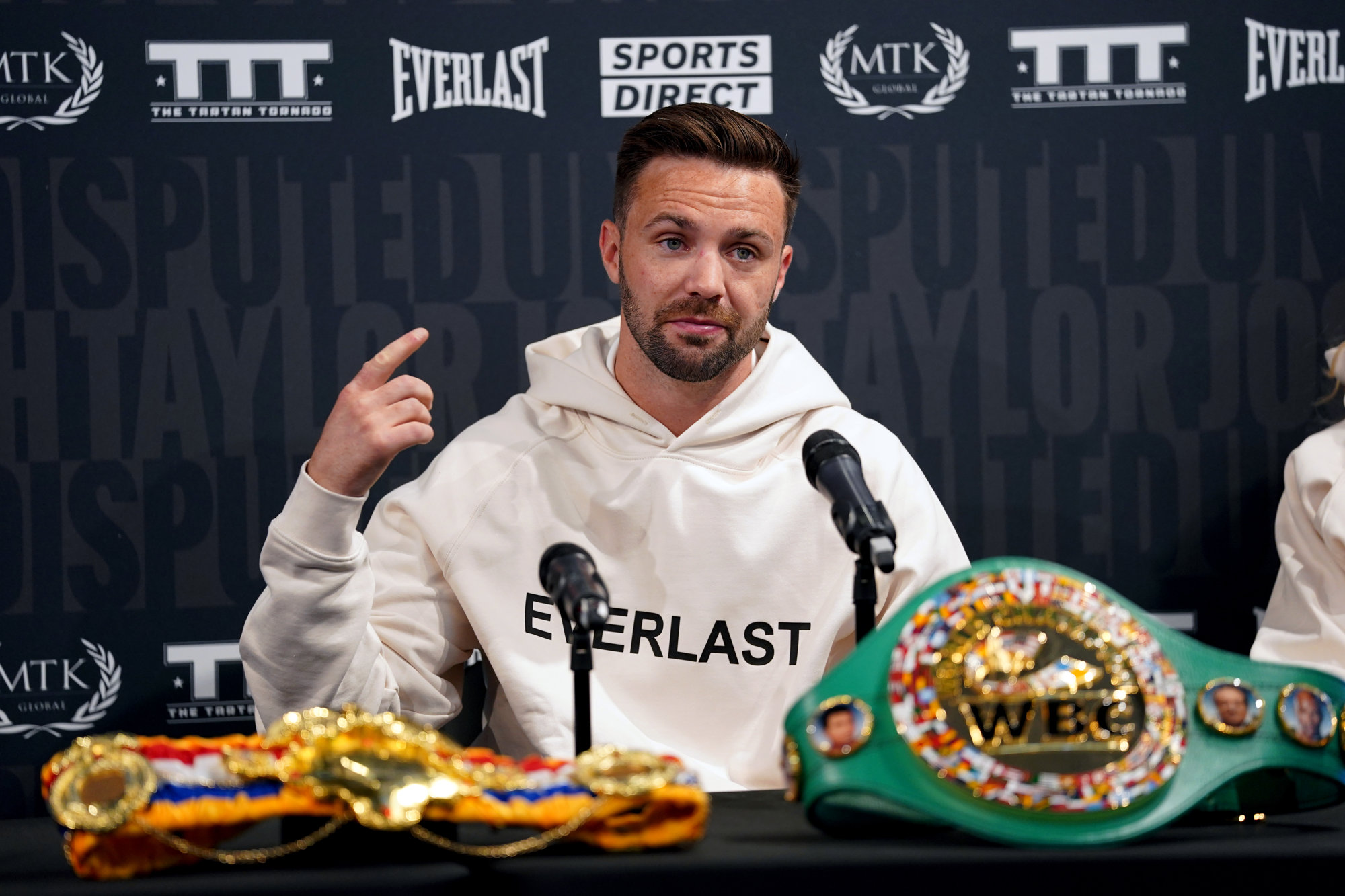