Iranian activist and former world champion slammed Iran for its long-standing ban on Iranians from competing against Israelis, following a recent spate of incidents in which the Islamic Republic barred its athletes from participating at many of these sporting events.

â€œIn any competition, Iran sacrifices these athletes for this ‘hate policy’,â€ he said. “The result is [that] every day, many athletes leave the country and seek asylum to avoid punishment from the Iranian authorities.

During the Lindores Abbey Blitz chess tournament on November 8 in Riga, Latvia, Iranian officials forced Iranian chess grandmaster Mohammad Amin Tabatabai to step down in the Blitz category to avoid competing with a chess player Israeli. He had gained seven ranking points before being forced to withdraw from the tournament. Tabatabai had previously been forced to forfeit the 2018 World Junior Chess Championship after seven games to avoid facing an Israeli opponent.

In recent years, a number of athletes have defected from Iranian national teams and sought asylum outside their home countries, including judoka Saeid Mollaei, who is now competing for Mongolia. Some have competed in the Olympics as non-state athletes, such as Iranian taekwondo fighter Kimia Alizadeh, who competed in the 2021 Tokyo Summer Olympics as part of the refugee team.

Iran also withdrew from the 2021 International Federation of Bodybuilding and Fitness (IFBB) Asian Championships, which were held in Beirut, Lebanon, from November 10-14, in response to a number of Iranian athletes who recently applied for asylum outside the country. In a moving video, an Iranian national bodybuilding champion who was scheduled to participate in the championship cry on the government’s decision.

Iran has also withdrawn from the 2021 Senior Karate World Championships, scheduled for November 16-21 in Dubai, as five Israeli athletes and two Israeli referees are expected to attend, Pashaei noted on Sunday. He said Iran is also considering suspending Iranian referee Elmira Guzelzadeh, who ruled a match involving an Israeli athlete.

End of October, Iranian world kickboxing champion Omid Ahmadisafa had reached the final round of the Senior and Master WAKO World Championship in Italy when he was pictured in a group including an Israeli athlete. After Iranian security officials saw the photo, they threatened Ahmadisafa with death. He then fled his hotel in Italy and has since sought asylum in Germany, he confirmed in an interview with the Iranian branch of Radio Free Europe / Radio Liberty. In the same tournament, Ahmadisafa was forced to lose weight to compete in a lower weight class in order to avoid an Israeli opponent, according to Iran International News.

Pashaei is part of the United For Navid campaign, created by a group of Iranian athletes and human rights activists, which called on the organs of the International Olympic Committee (IOC) to sanction the Islamic Republic for its injustices towards Iranian athletes, including the competitors. . The campaign is named after 27-year-old Iranian athlete and national wrestling champion Navid Afkari, who was executed last year for a suspected murder in 2018 during anti-government protests in Iran.

The United For Navid campaign is working to report all these recent cases to the IOC and “let them know that Iran is systematically violating the Olympic charter every day,” Pashaei said.

In a November 10 incident cited by Pashaei, Iranian powerlifting champion, coach and referee Amir Assadollahzadeh fled his hotel in Norway in the middle of the night after being threatened by Iranian security officials for refusing to wear an IPF World Powerlifting Championships uniform bearing the image of the late Iranian Force Commander Quds, Qassem Soleimani.

In September, Iran’s Supreme Leader Ayatollah Ali Khamenei reaffirmed the country’s ban on Iranian athletes from facing Israeli opponents, which he does not recognize.

Previous A jazzy and sincere adaptation with a lot of fun 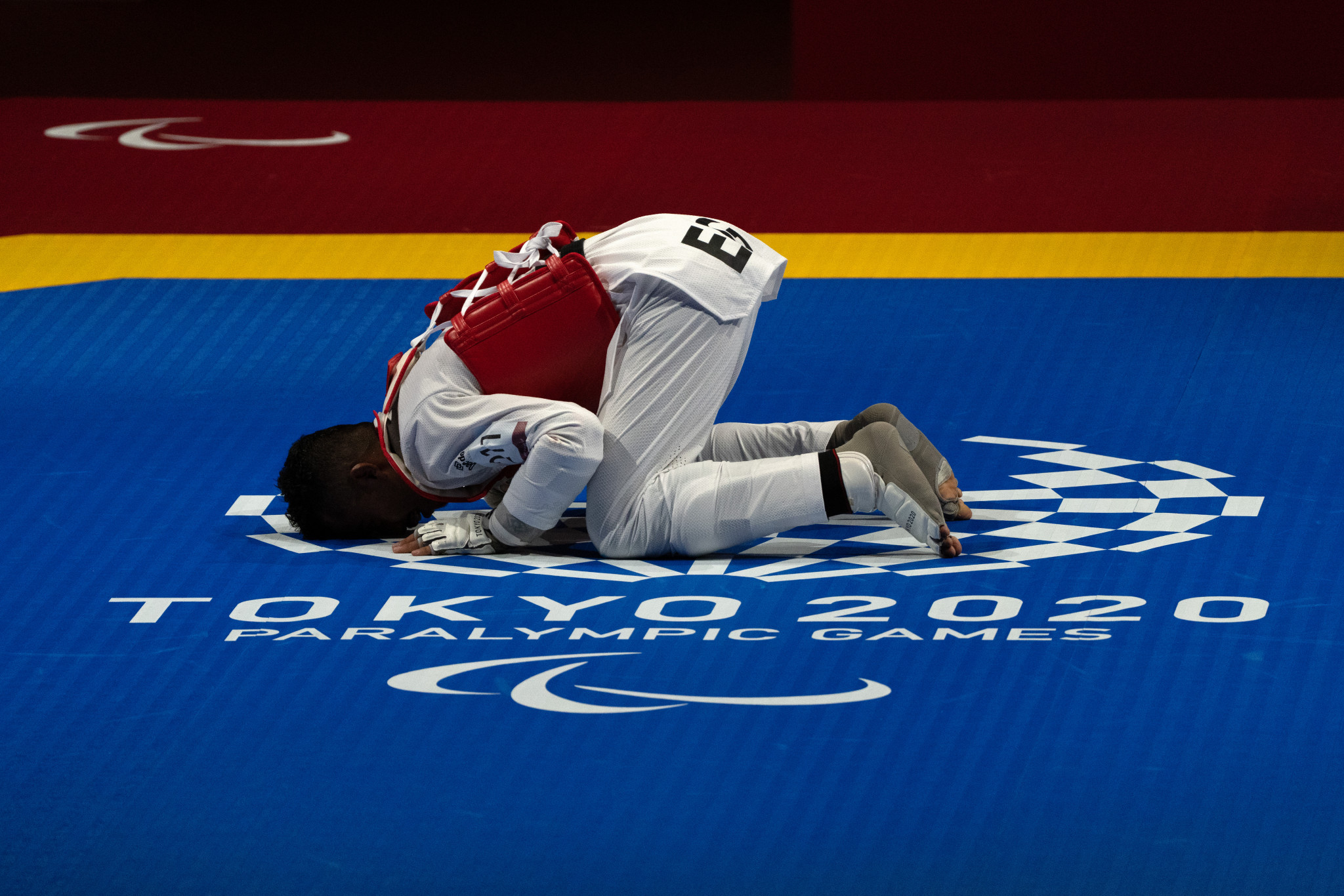 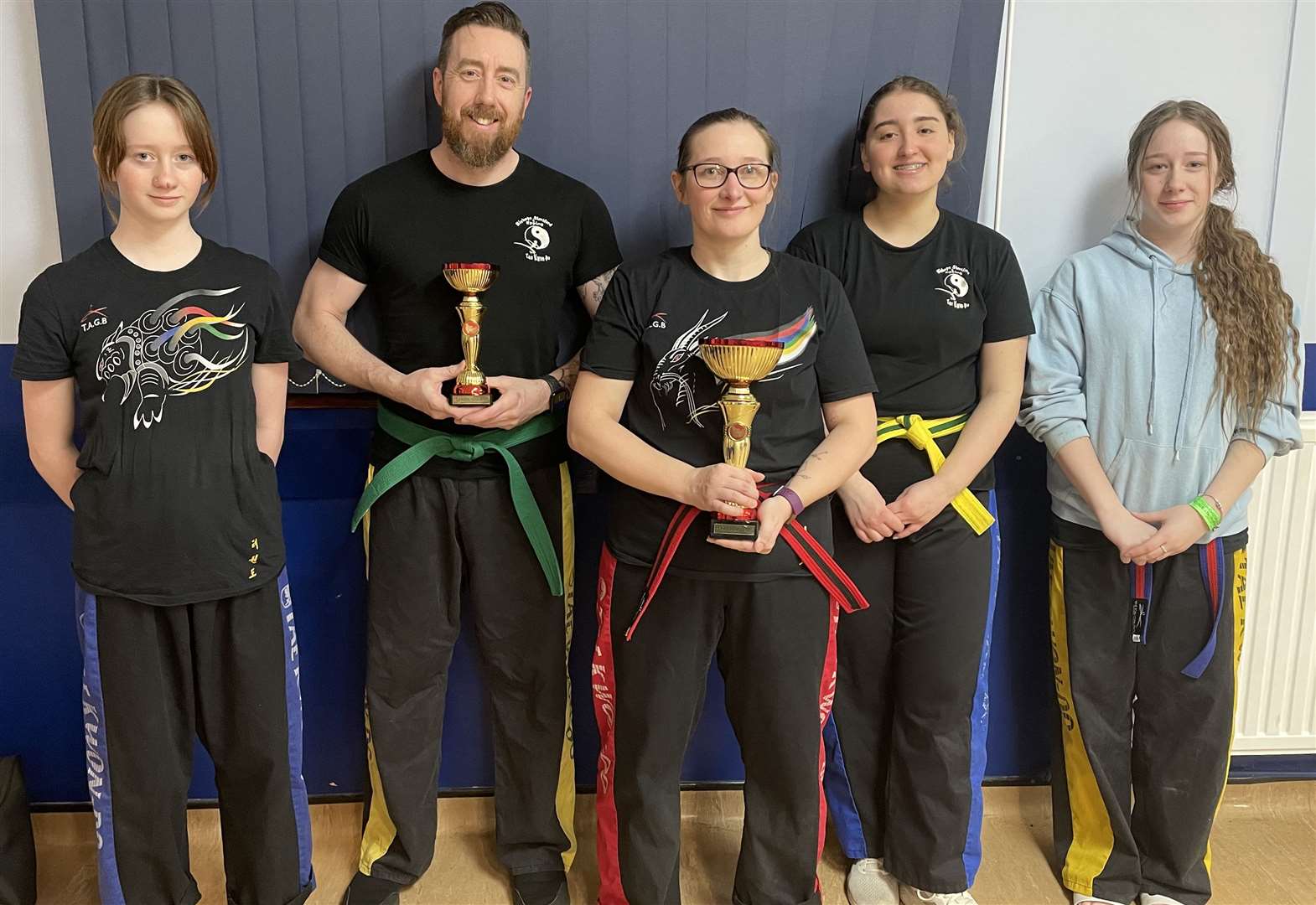 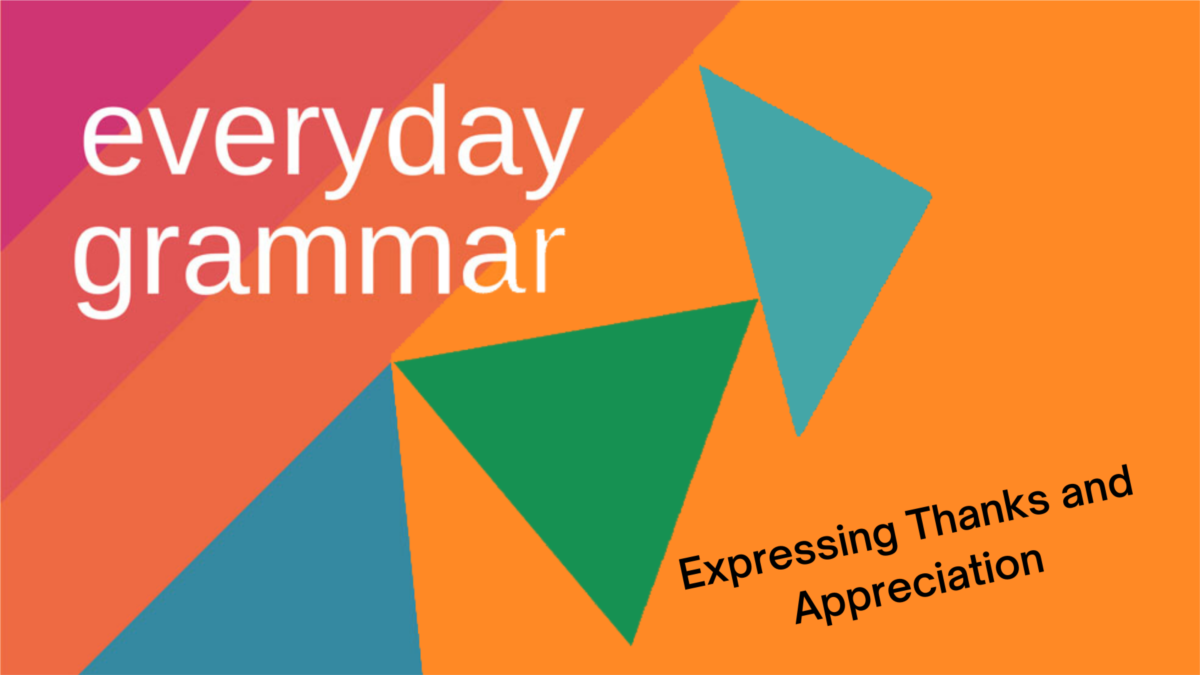