17-year-old Natasha Wilson achieved an unprecedented feat in her sport by taking first place in the junior and under 30 categories.

It is the first time that a taekwondo athlete has placed first in both age groups.

Natasha has been a member of the Central Taekwondo Academy in Carronshore since the age of five, studying with eighth dan grandmaster David Bailey.

Register to our daily newsletter The Falkirk Herald Today

Newsletter cut through the noise

The teenager has already represented the UK at the world championships in Denmark, Peru and Taiwan.

Now she has placed herself in pole position for the selection of next year’s edition, which will be held in South Korea.

Natasha said: “I was delighted to win both events. It has always been the ambition of a lifetime to visit Korea. I am now inspired to train even harder and find out if I can get any more honors.

Bailey said: “This is an amazing achievement from Natasha and it has never been done before. Modest and unpretentious, she trains hard every week and relentlessly pushes herself to be an even better athlete.

“Everyone at Central is very proud of his success and wish him the best of luck for the future.” 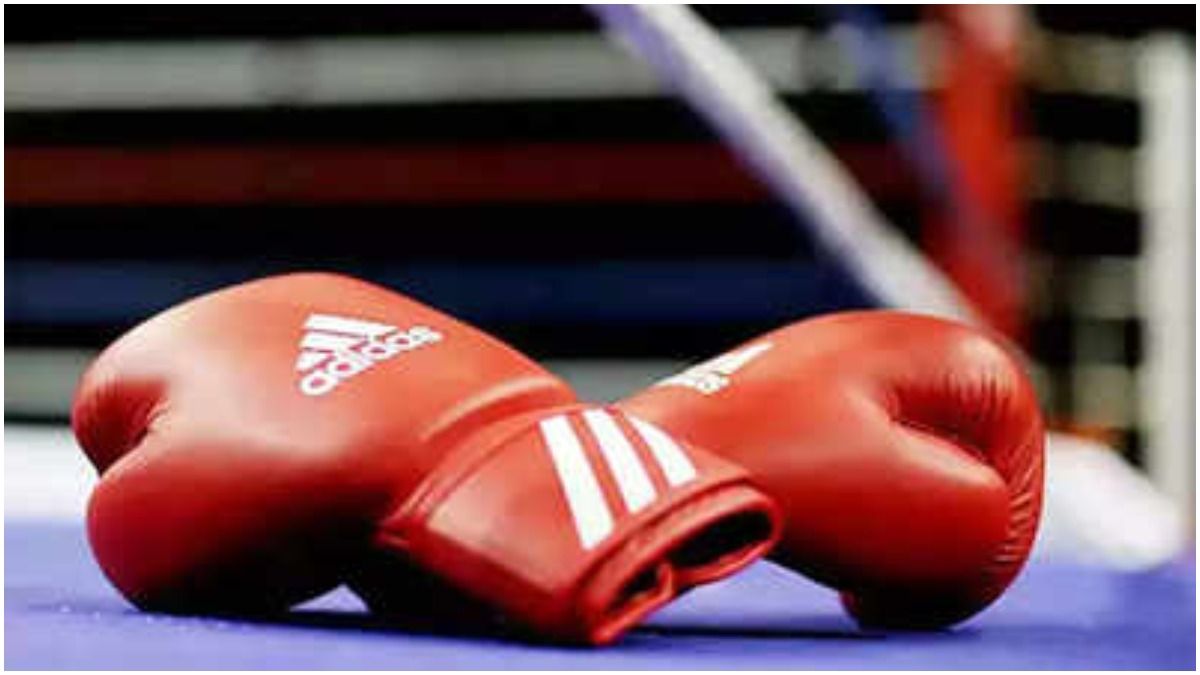 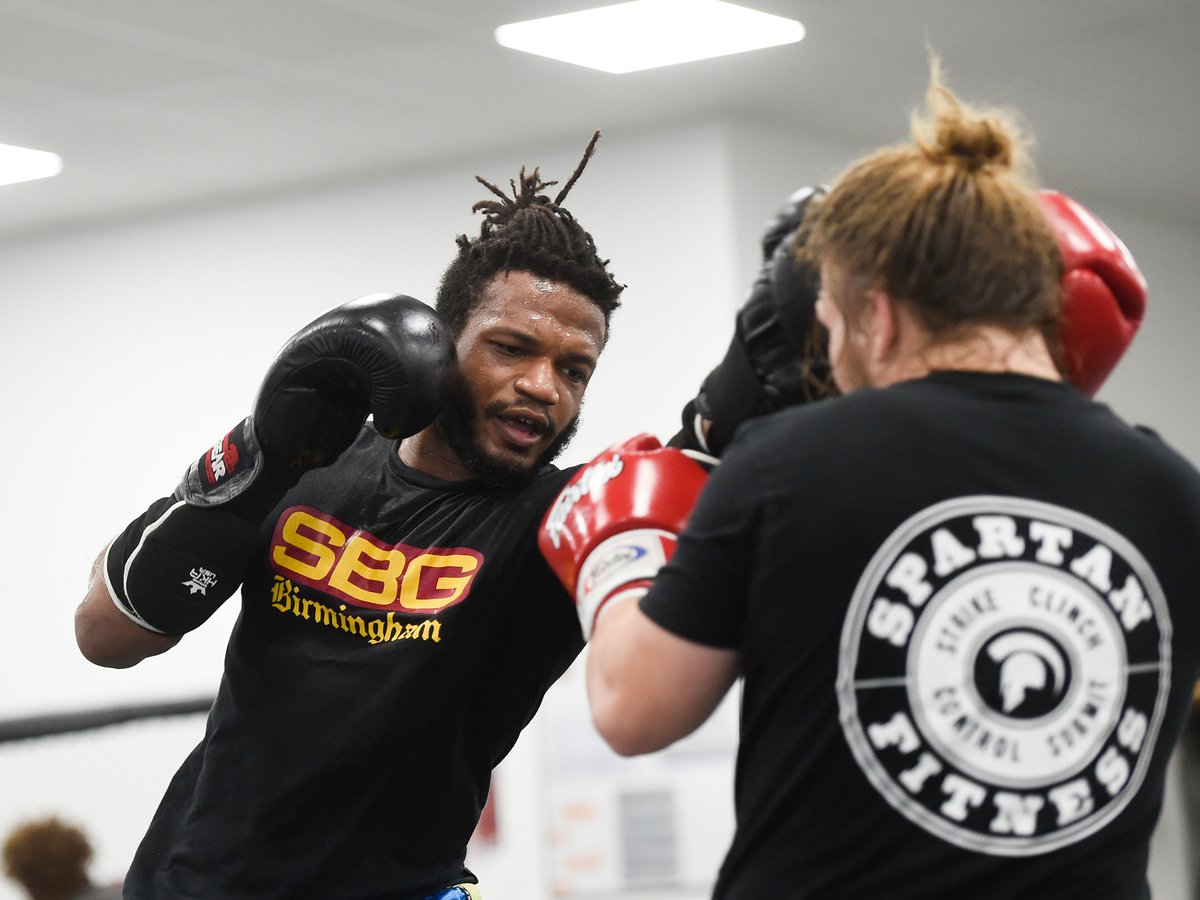