Jamshedpur, July 8: The All India Karate Championship 2022 will be held from July 15 to 16, 2022 in Bilaspur (Chhattisgarh). The sporting event will be organized by Chhattisgarh Olympic Association and Chhattisgarh Karate Association.

For the championship to be held at the Indoor Stadium State Training Center, Bilaspur, Shihan L. Nageshwar Rao of Jamshedpur, a black belt associated with the sport for over three decades, has been selected as Technical Secretary by the Chhattisgarh Olympic Association.

Jharkhand team will participate in the championship under the management of Nageshwar Rao.

Rao hopes the Jharkhand team will win several medals and bring laurels to the state.

Rao further stated that about 2400 karatekas from all over India will compete in the championship with karate teams from CRPF, ITBP, Assam Rifles. The championship will be held under 300 qualified national and international referees and judges.

Next Where to Watch and Stream The Legend Is Born: Ip Man Online Free 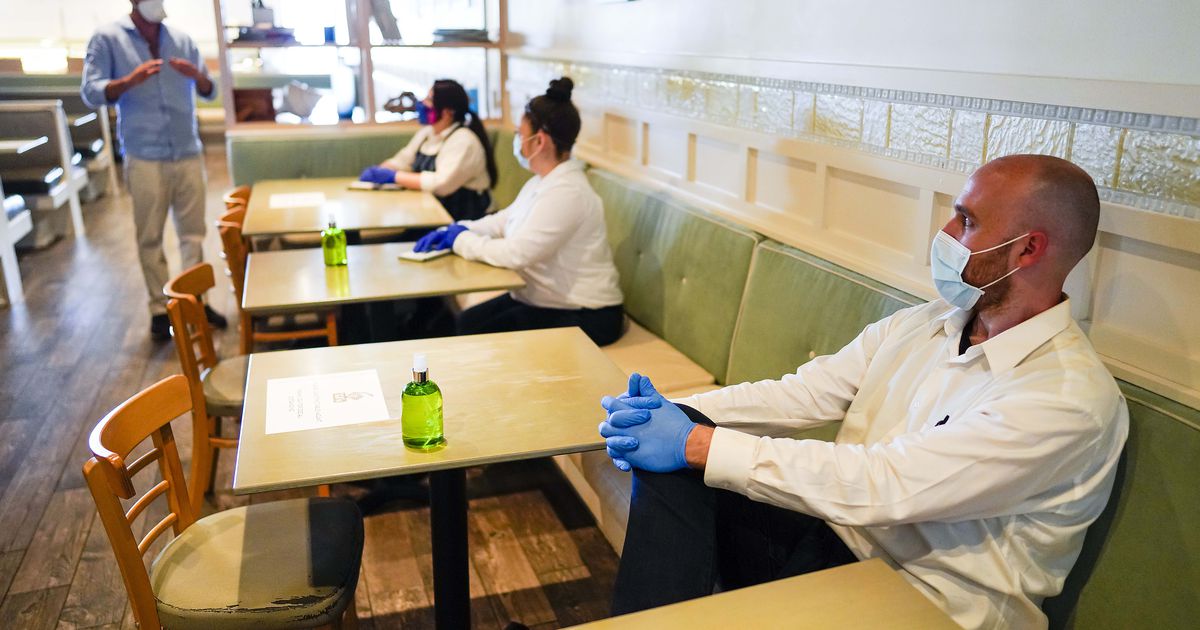 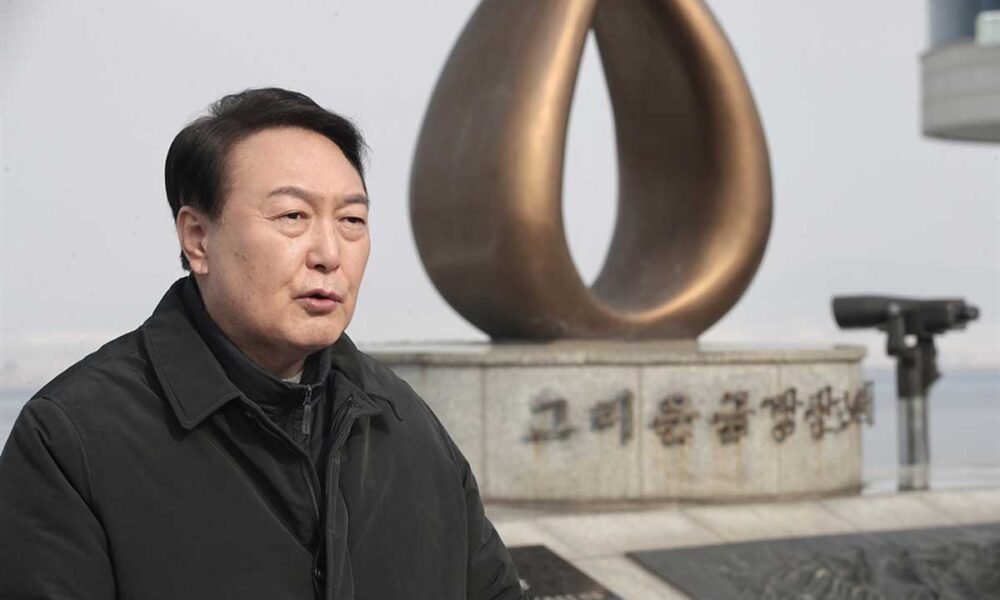 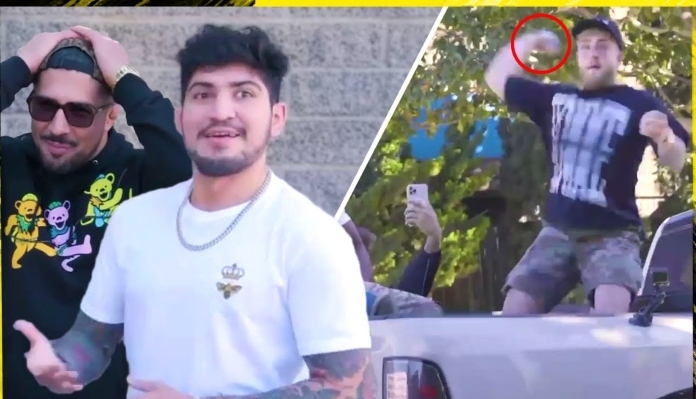 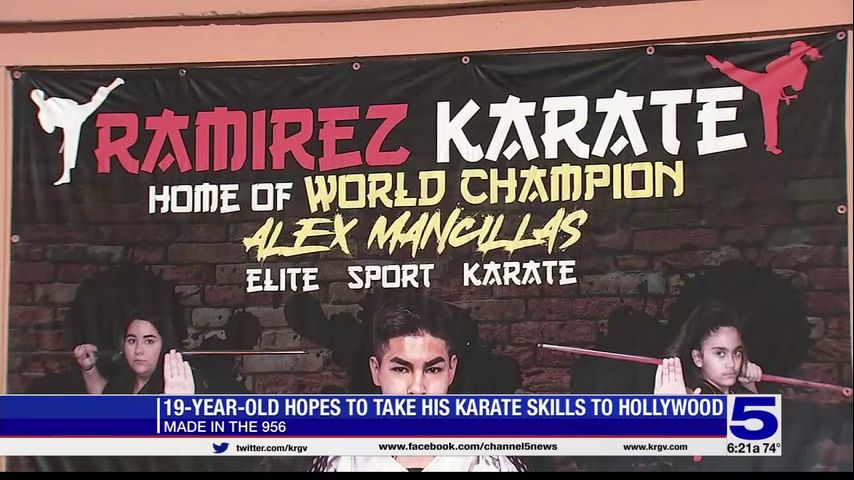