Karate’s first appearance at the Olympics will be very special for North Texas. The only two athletes representing the US team in Kumite (combat) come from a Plano dojo.

The Academy of Classical Karate has announced that Tom Scott, 31, and Brian Irr, 32, will both compete for the US team. They join Sakura Kokumai (CA) and Ariel Torres (FL) who represent the USA in Kata (forms) for Karate. USA Karate Head Coach Brody Burns, also of Plano, has been selected to coach Scott and Irr in Tokyo.

Scott, who is a full-time instructor at the academy, teaches karate to children every day. grew up in the Richardson / Plano area and attended St. Marks Catholic School, Jesuit Preparatory School and graduated from Texas Christian University. He is currently ranked number six in the world, two-time Pan American Games gold medalist and six-time Pan American champion.

Irr is originally from New York and moved to Plano at the age of four and began training at the age of eight to pursue his Olympic dream by training with Tom Scott and the head coach Brody Burns, who will coach the two in Tokyo. He is currently ranked eighth in the world and won gold at the 2019 Pan American Games in Lima. Irr is now an instructor at the Classic Karate Academy in Plano, teaching new generations the spirit of karate. He is an educator by profession and has taught for PISD in the past as a substitute teacher.

The Classic Karate Academy has served the Plano region since 1988. The academy focuses on traditional karate techniques and teaches core values â€‹â€‹with a vision statement of â€œBetter Lives Through The Study of Karateâ€. The karate competition will be held in Tokyo on August 5 with Scott on August 6 and Irr on August 7.

Next NOCZ organizes a virtual seminar for general secretaries 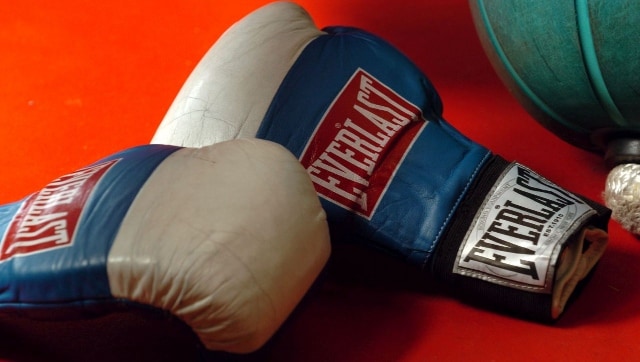