The highly anticipated John Wick 4 has just released its first trailer, giving fans a taste of the franchise’s next action-packed bonanza. While stalwart Keanu Reeves will make his return as the invincible hitman, another beloved actor has graced the screen with his powerful fighting skills – Hong Kong’s Donnie Yen.

The martial arts superstar is already famous for introducing wing chun to the world through his hit film series, Ip Man.

Today, he is considered one of the highest paid actors in Asia, alongside fellow action stars Michelle Yeoh, Jet Li and Jackie Chan.

Here’s a look at his staggering net worth, how he makes his money, and the many luxuries he spends his money on.

Net value
Yen’s net worth is estimated at around $40 million, with most of it coming from his movies, according to Celebrity Net Worth. Although his fortune falls far short of Jackie Chan’s $400 million and Jet Li’s $250 million, Yen’s career is mostly focused on movies rather than outside projects.

That being said, he has one or two other side hustles that help him rake the dough. Here are some of the most lucrative sources of income.

His remunerative streams:
Movies
Yen is currently one of Asia’s most popular and successful actors, according to The Richest. That’s no surprise, considering he has nearly four decades of acting experience in Hong Kong and Hollywood.

Needless to say, Yen has earned millions from his big name gigs and it was reported by The Epoch Times that the star was offered US$12.8 million for just Ip Man 4 alone.

Brands
Yen doesn’t do many business ventures, but his love for fashion led him to launch his own unique clothing brand called DY Edition. The brand’s visuals are said to reflect his passion for movies and martial arts, with the brand’s logo inspired by one of his movie scenes, according to a post on Edison Chen’s Juice Store.

Yen is also a sunglasses collector and has worn them on and off screen. He launched his own brand of high-end sunglasses called DonniEye in 2018. Prices start from US$180 and go up to US$1,525, according to his website.

His luxurious lifestyle:
Properties
Yen keeps a low profile despite his superstar status, but that doesn’t mean the kung fu action star doesn’t have an impressive real estate portfolio. According to INF News, Yen owns at least six properties in Hong Kong, each purchased for around $1.5 million each. Perhaps his most breathtaking purchase is the $17 million mansion he bought for his wife Cissy Wang on Mountain Davis Road, according to Yahoo!

The mansion was reportedly dubbed “the strongest fortress” by the media and he handed over 80% ownership to his wife. The resort house facilities include a gym, swimming pool, jacuzzi, children’s play area, barbecue area and a grand piano (which Yen plays) next to the living room, per 8 days.

Cars
According to YouTube channel Celebrity Rewind, Yen has a few fancy wheels that spruce up her garage.

His car collection consists of a BMW 18, a Lamborghini Veneno Roadster, which has a price tag of US$4 million, and another Lamborghini Sesto Elemento. We can only imagine he uses his sleek rides to attend movie premieres and press conferences.

Watches
Yen loves a bit of stylish bling on her wrist. He spends his money on expensive watches like the Rolex Sea-Dweller (around US$14,000), which he wore to the Shanghai International Film Festival, and an Audemars Piguet Royal Oak Offshore watch (around US$70,000). , which he wore to the premiere of the movie Mulan, according to INF News. The same article also stated that he owned a Girard-Perregaux Golden Bridge series.

Horses
Yen loves horses and several of his films, from 14 Blades in 2014 to Disney’s Mulan in 2020, see him riding horses. He eventually ended up buying a horse called Bad Boy in 2016 with Karson Choi Ka-tsan, per Line Today.

To note: This story originally appeared on SCMP and has been reposted on this website.

Previous Wedding smiles: Share their special days with these couples from Falkirk and the Forth Valley

Next How to watch Smith vs O'maison: Boxing live online from anywhere - start time, full card 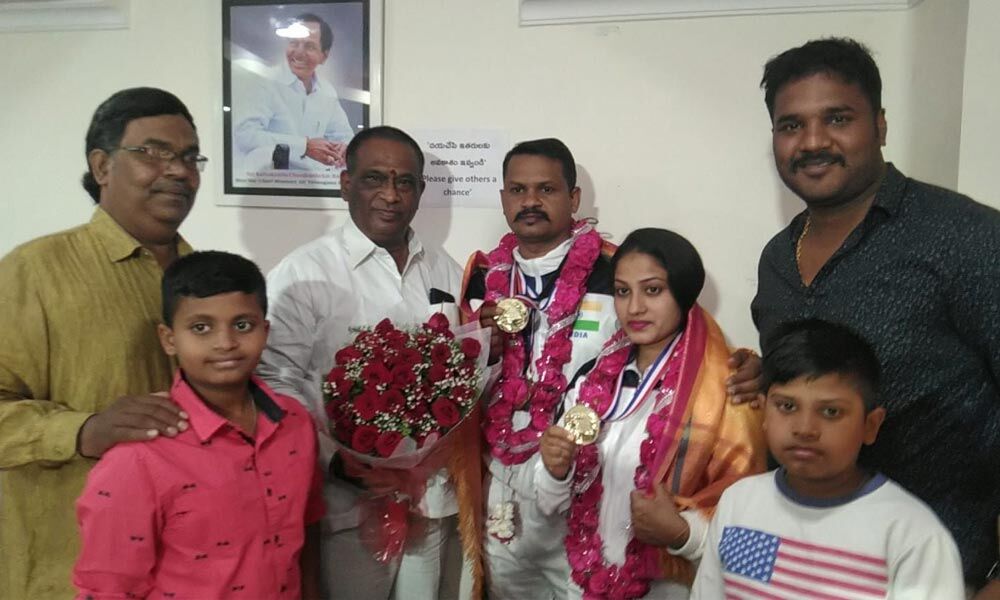 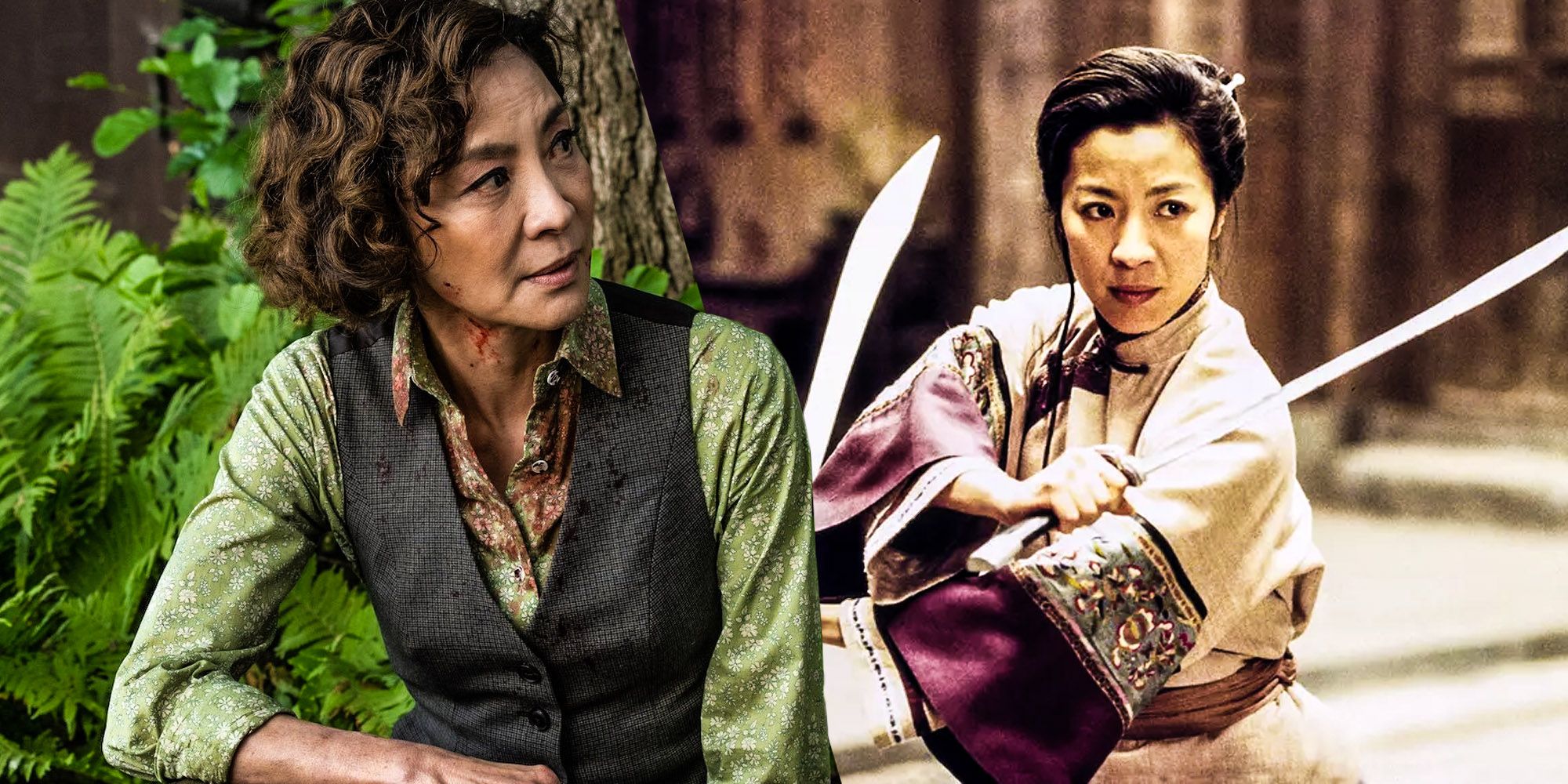 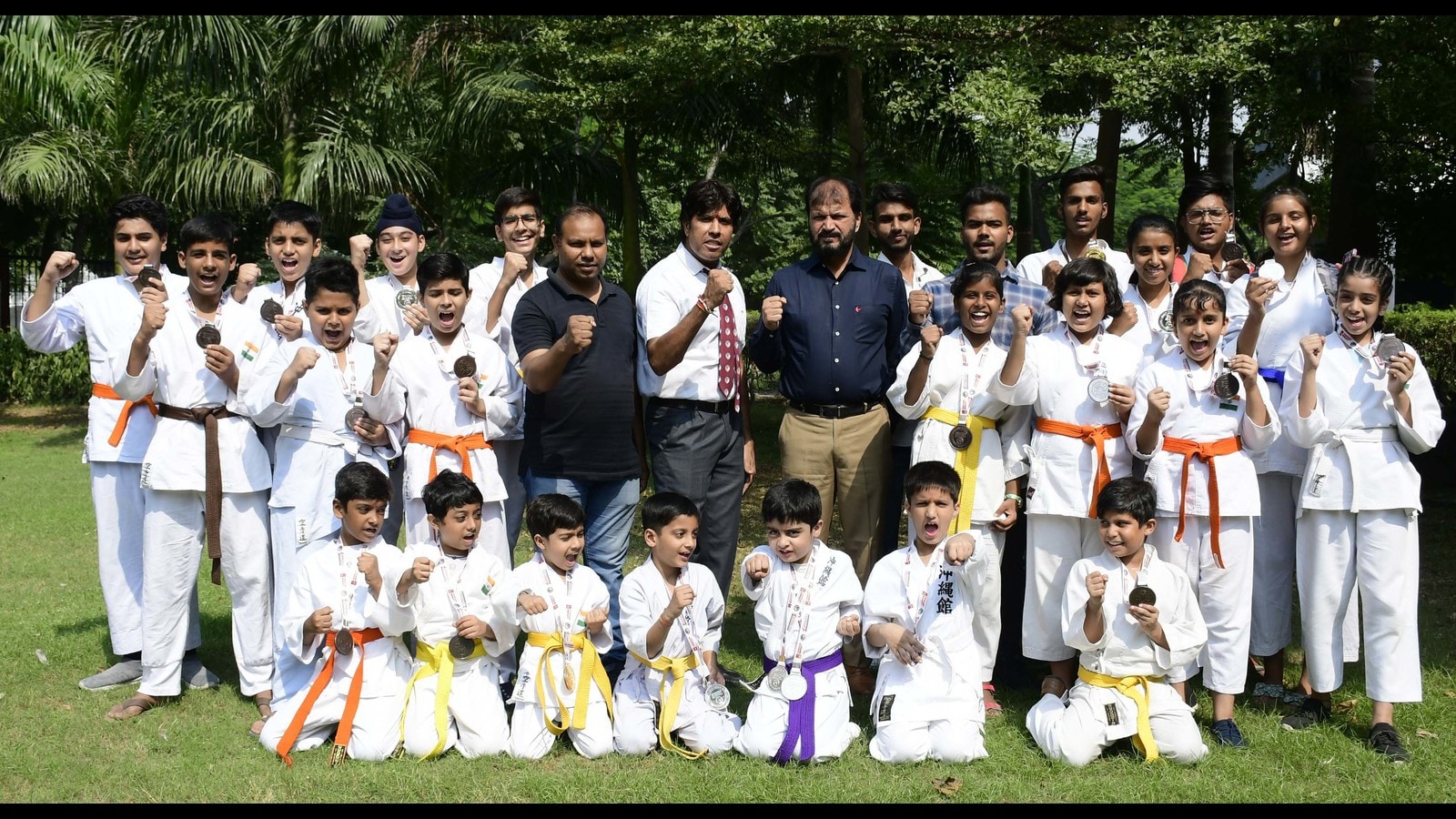