As far back as I can remember, I’ve loved action movies and the fight scenes that go with them. Fortunately, martial arts movies have a lot of them. While I would say that most films in the genre, especially older ones, may lack some aspects such as plot and dialogue, they more than make up for it with well-choreographed and entertaining fight sequences. Usually my ranking fluctuates from time to time, however, here are my top 5 martial arts movies.

This film is a cult martial arts film from Hong Kong. The film is directed by Chang Cheh and stars Venom Mob, a group of actors from the Shaw Brothers Studio and well-known creators of martial arts films from the 70s and 80s. Centered around the pupil of a dying master from the poison clan, Yang Tieh, played by Sheng Chiang, is sent on a mission to locate the previous five students and expose all evil within them. Each is a master in their own fighting style, named after five poisonous animals in Chinese folklore: the centipede, snake, scorpion, lizard, and toad.

An underrated gem of the ’80s, “The Last Dragon” is an American martial arts comedy that pays homage to the legendary Bruce Lee while having its own identity. It stars Taimak as Leroy Green (also known as “Bruce Leeroy”) as a New York martial artist who idolizes Bruce Lee. He has reached the final level of martial arts achievement, and his master explains that those who reach that level would be able to harness a mystical energy known as “The Glow”. However, only a true master will be able to exhibit this ability all over their body to essentially become “The Last Dragon”.

With the most brutal fight scenes on the list, “The Raid” is an Indonesian action thriller written, directed and edited by Gareth Evans. This movie involves a SWAT team who find themselves trapped in a high rise building run by a ruthless drug lord named Jakarta, played by Ray Sahetapy. Starring Iko Uwais as the protagonist, Rama, this film is revolutionary in its combat choreography and a thrill ride to keep you engaged until the end.

This is a Hong Kong martial arts biopic film based on the life of Ip Man, a Wing Chun Grandmaster and also a Bruce Lee teacher. The film is set during the Sino-Japanese War and depicts a dramatization of events believed to have taken place in the city of Foshan. “Ip Man” is directed by Wilson Yip and stars Donnie Yen as Ip Man.

Starring the revered Bruce Lee, this is a staple for martial arts fans and one of the most influential action movies. Sadly, it was also Lee’s last cinematic appearance before his death at the age of 32.

This movie was directed by Robert Clouse and combines martial arts with elements of espionage and even slight nods to the blaxploitation genre. It revolves around a Hong Kong martial artist named Lee. Lee is recruited with two others by a British intelligence agent to participate in a large-scale martial arts tournament. The event is hosted by a suspected crime lord involved in drug trafficking and also responsible for the death of Lee’s sister. The story is simple yet intriguing and has inspired many other works of fiction across different entertainment media.

Next Ten Excellent Movies in Chinese (and Where to Watch Them) 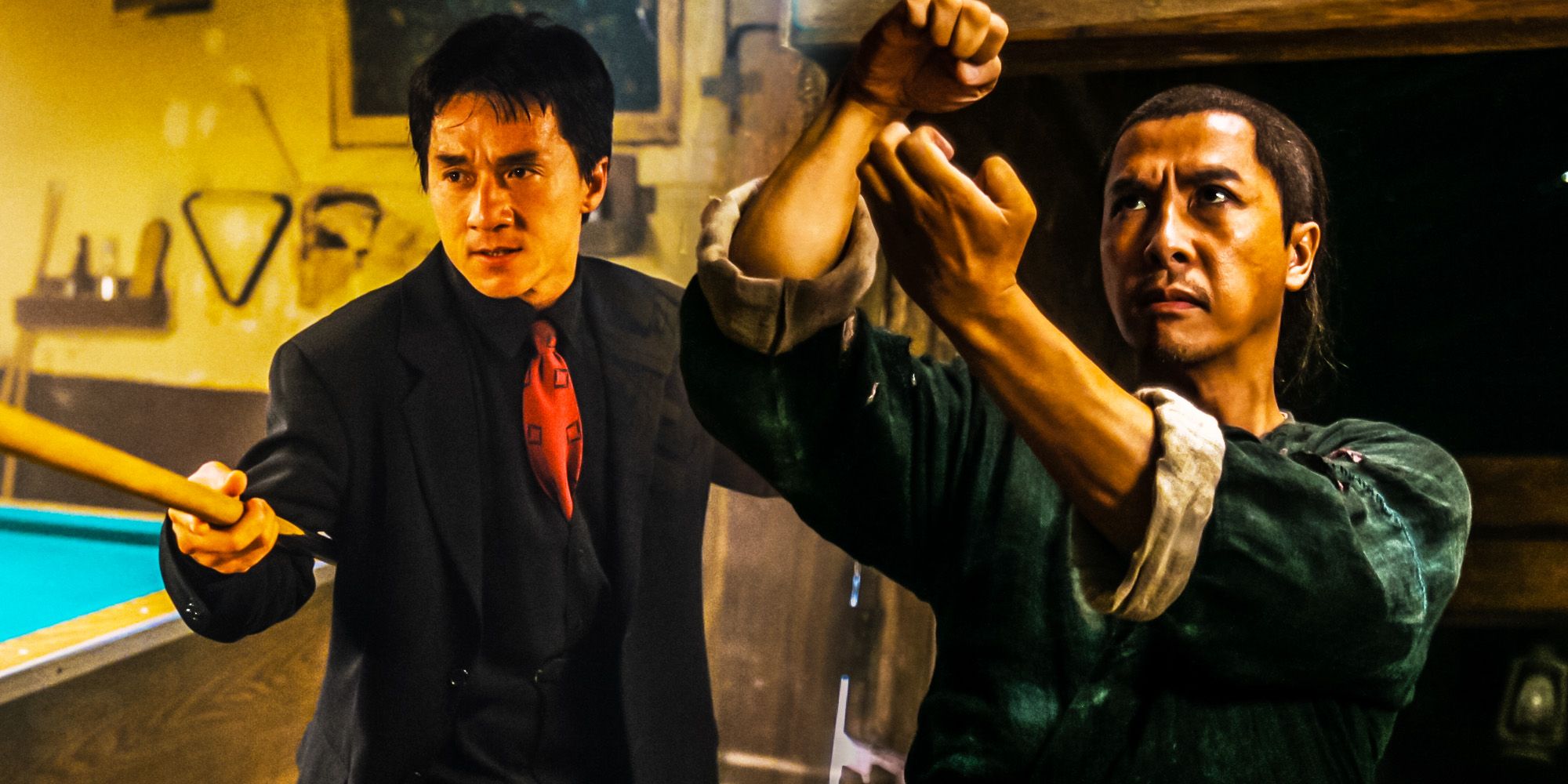 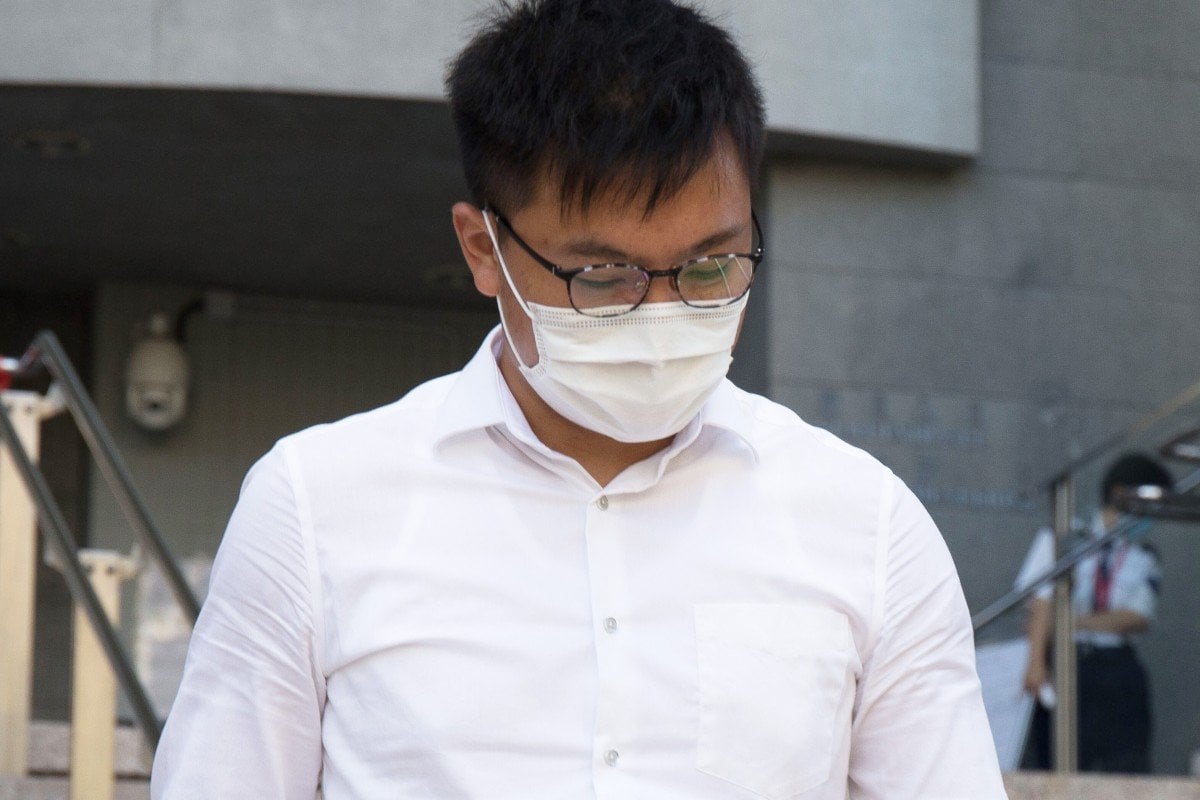 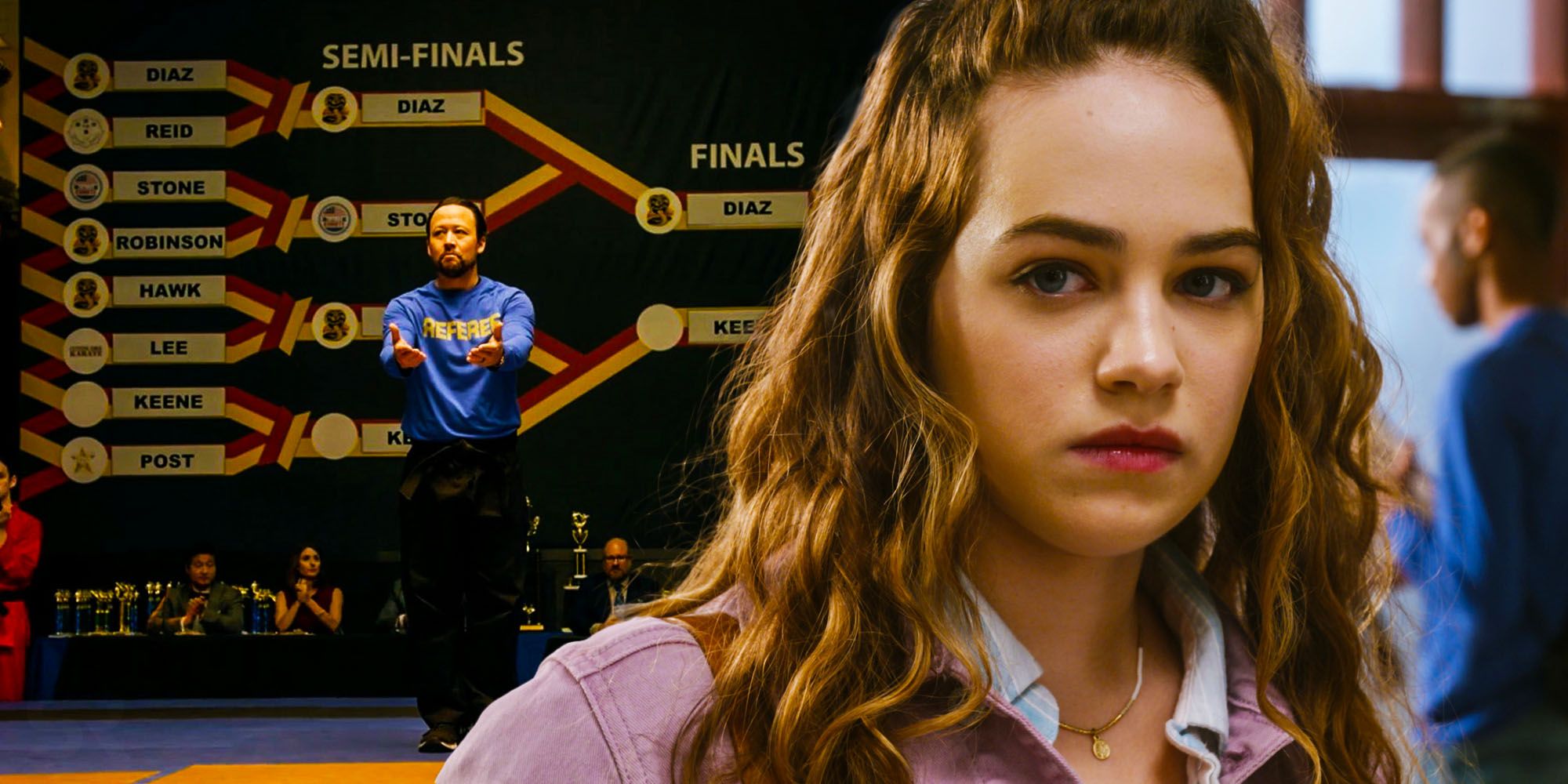 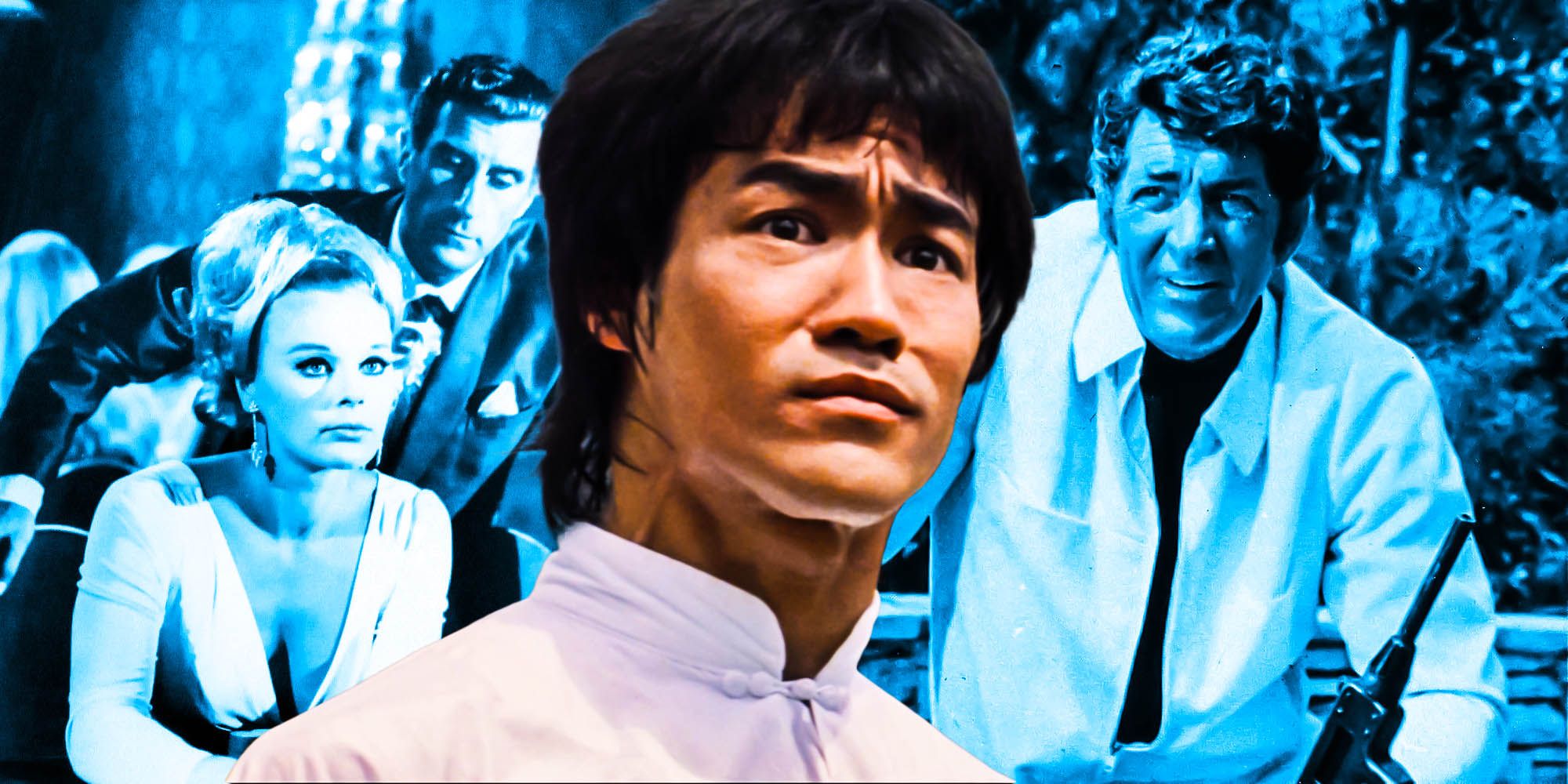 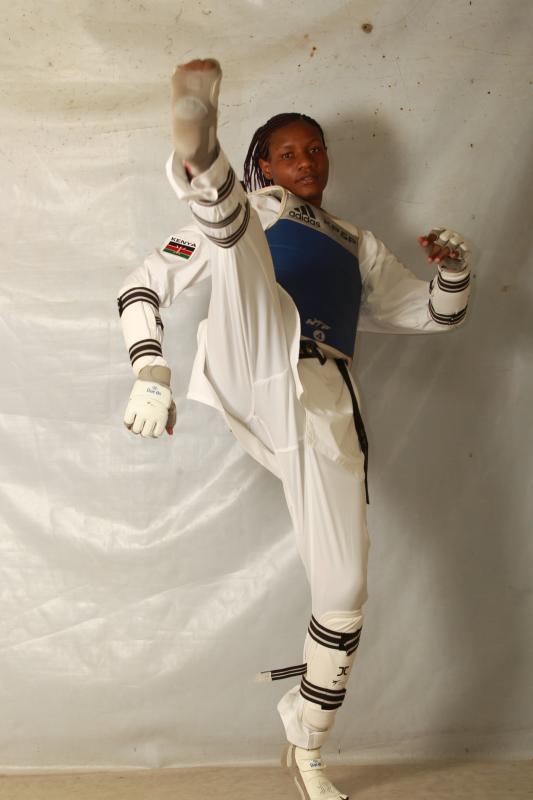