The UAE Karate Federation, represented by its President, Major General Nasser Abdul Razaq Al Razooqi, has signed a cooperation agreement with the Emirates Foundation as part of the country’s preparations to host the 25th Senior World Championships of karate at Hamdan Sports Complex in Dubai from November 16 to 21.

Major General Al Razooqi thanked Sheikh Mansoor bin Mohammed bin Rashid Al Maktoum, Chairman of the Dubai Sports Council, for providing all the support needed to make the World Championships a success. He also thanked His Excellency Mattar Al Tayer, Vice-Chairman of the Council, and HE Saeed Hareb, Secretary General of the Council, for their support and stressed that the Dubai Sports Council is keen to provide all the support and means of success to organize the tournament in a manner befitting the name and position of the UAE.

Speaking about the deal, Major General Al Razooqi congratulated the Emirates Foundation and its partnership on the success of the World Championships.

For his part, Mohanna Obaid Al Mheiri thanked the Dubai Sports Council and the Karate Federation of the United Arab Emirates for their confidence, and underlined the Foundation’s concern to do everything possible to make the tournament a success by mobilizing efforts of their young volunteers for the tournament.

The Emirates Foundation is expected to provide around 150 volunteers, of different ages and nationalities, speaking different languages, to support the organizers of the World Championships.

Next 8 fun facts you need to know about Viktor Hovland 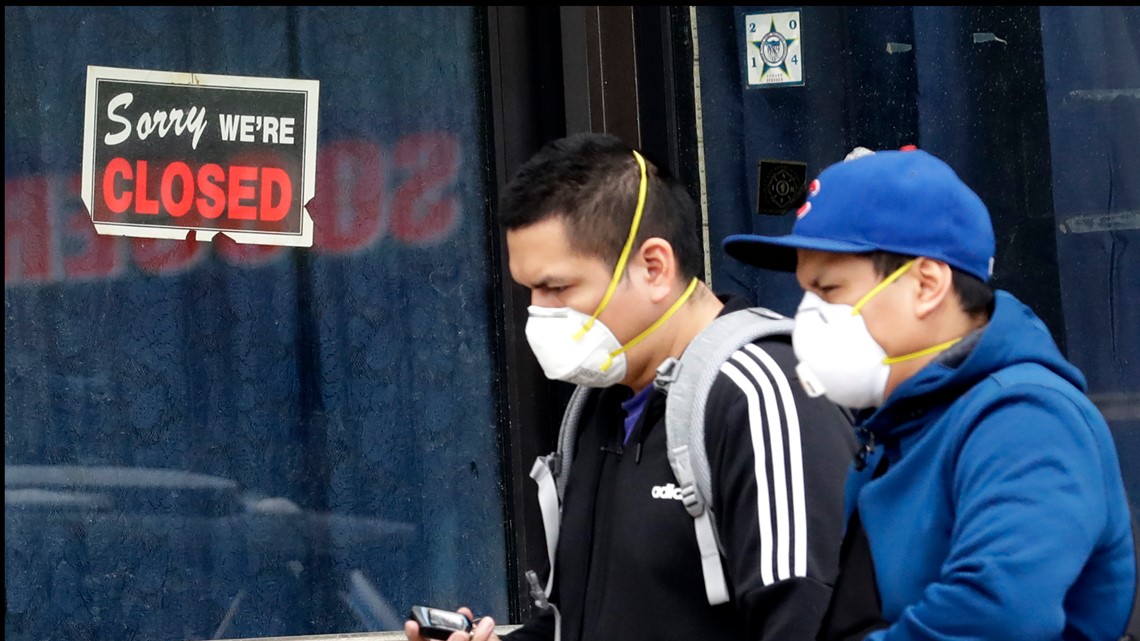 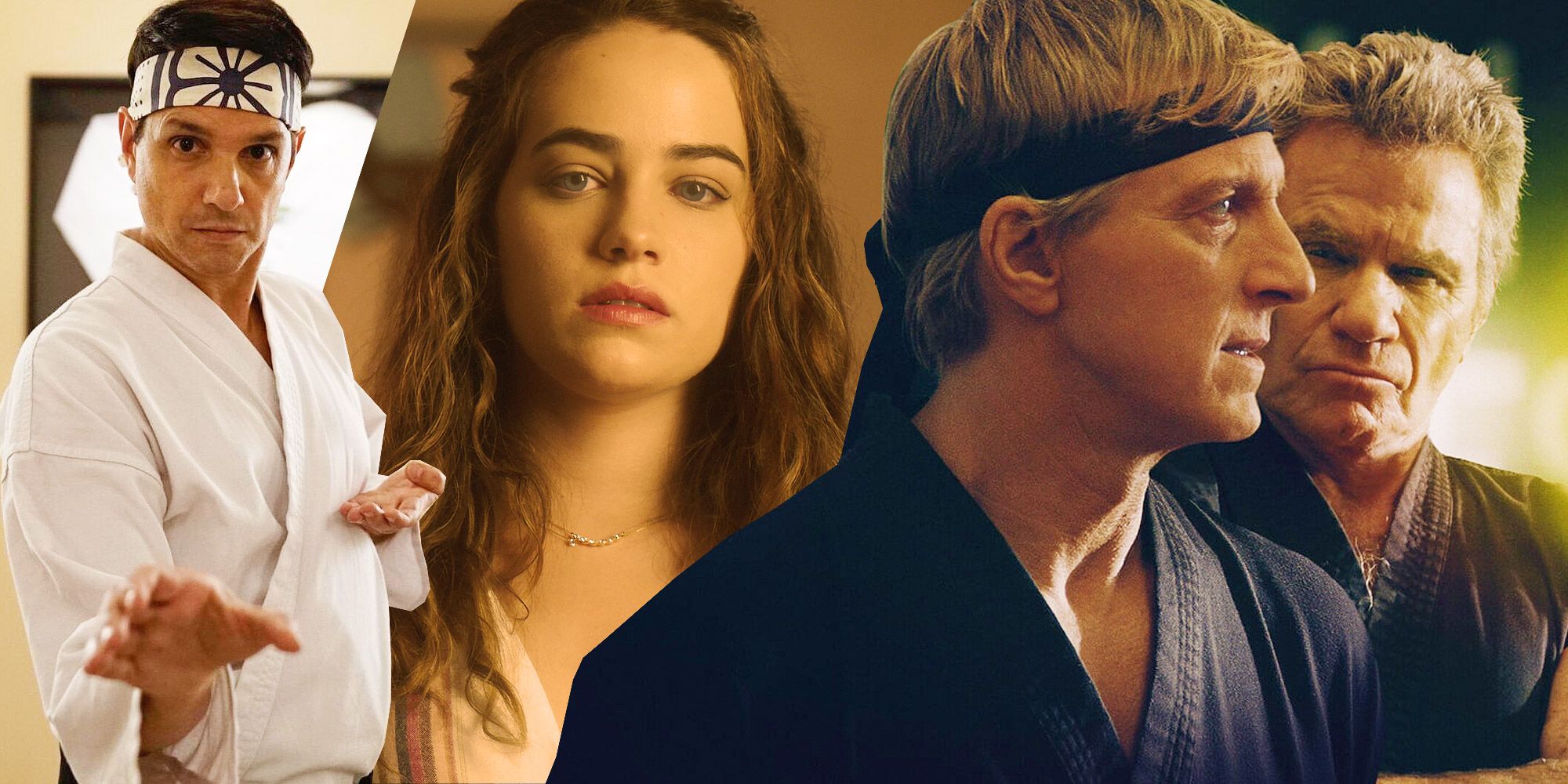 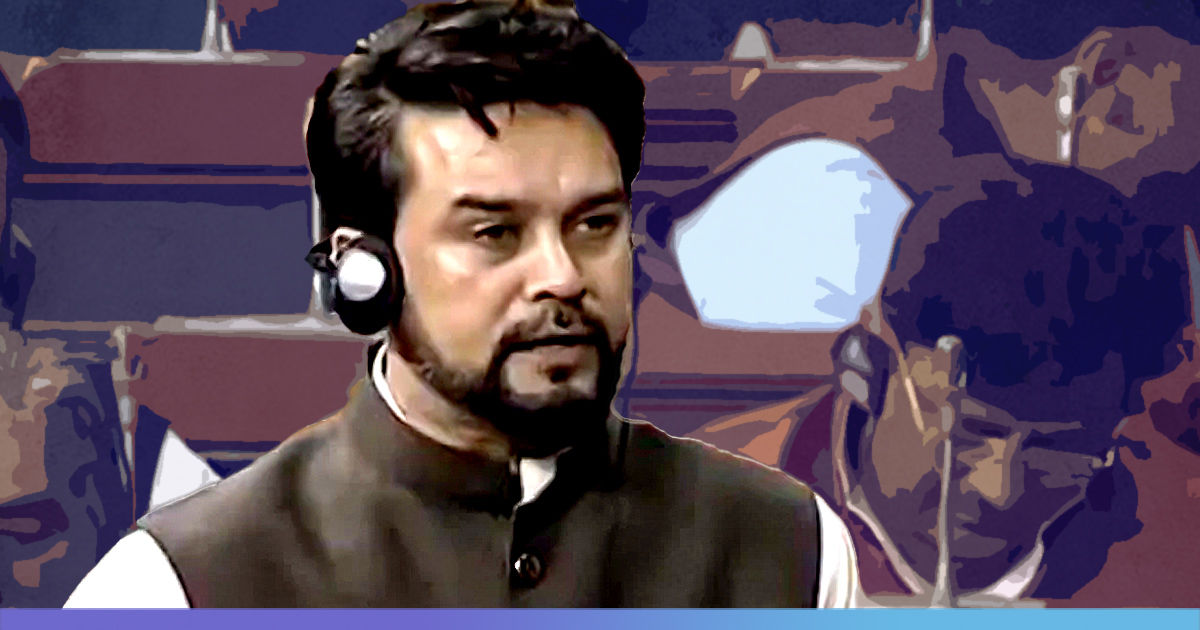 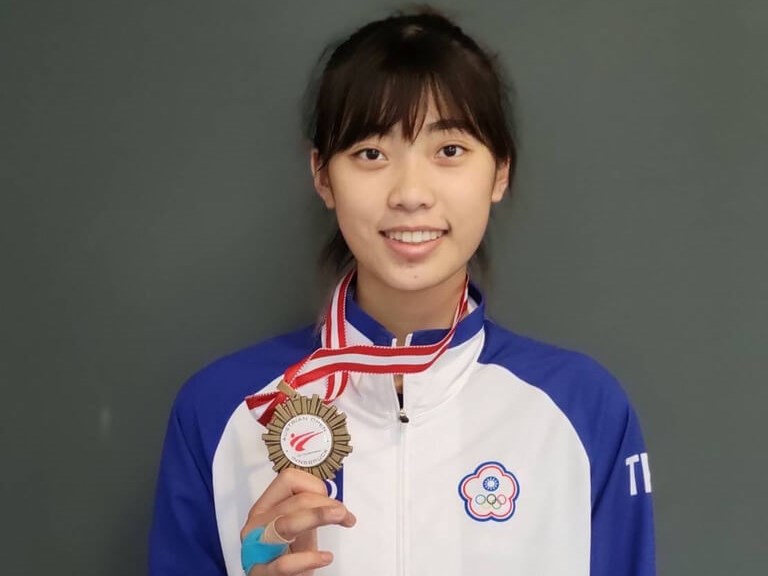