“Ben started CPR on me. The ambulance would take forever, ”she recalls. “Later, my colleagues told me that I had regained consciousness and I told them I was fine. They said, no you are not.

Doctors told her she had a ruptured 10.93mm aneurysm on the back of her head.

Snyder had emergency brain surgery, and it was not successful. 24 hours later, she underwent another operation. When she woke up, her vision was like that of a kaleidoscope.

As the saying goes “three times a charm”, her third and final brain surgery was a success. Counting physical therapy; it was a six week long trip to the hospital.

Distorted vision, dizziness, and short-term memory loss unfortunately become lifelong problems for Snyder. Driving a car or working full time is no longer in the picture.

“The aneurysm ruptured with such force that it caused hemorrhages in both of my eyes. One hemorrhage is directly in my field of vision, the others are in my peripheral vision. Everything is distorted. I really have to focus on people that I haven’t seen in a while, ”she said. 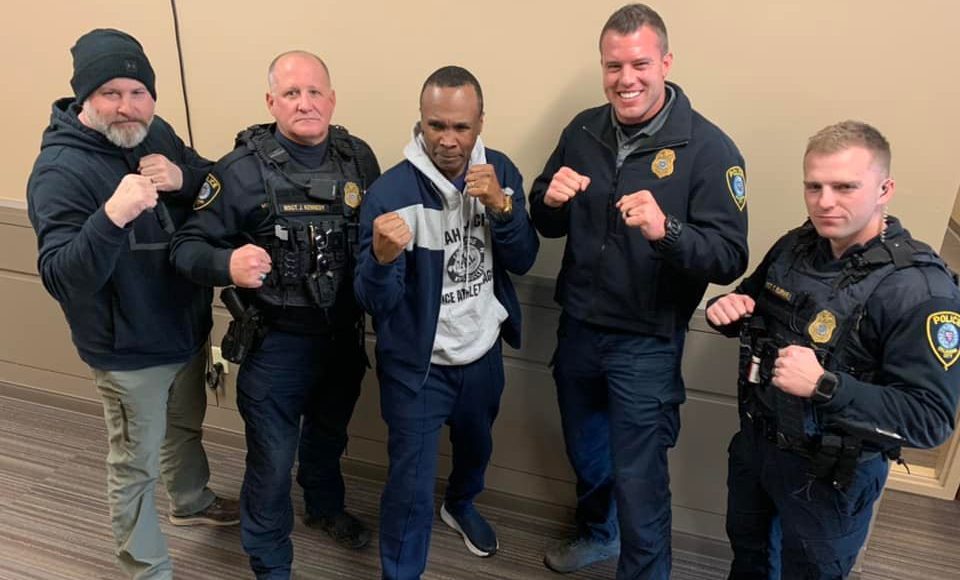 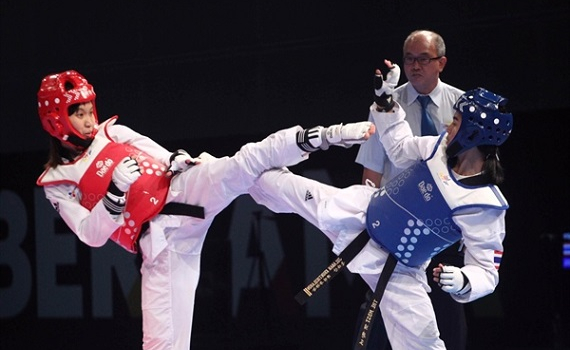 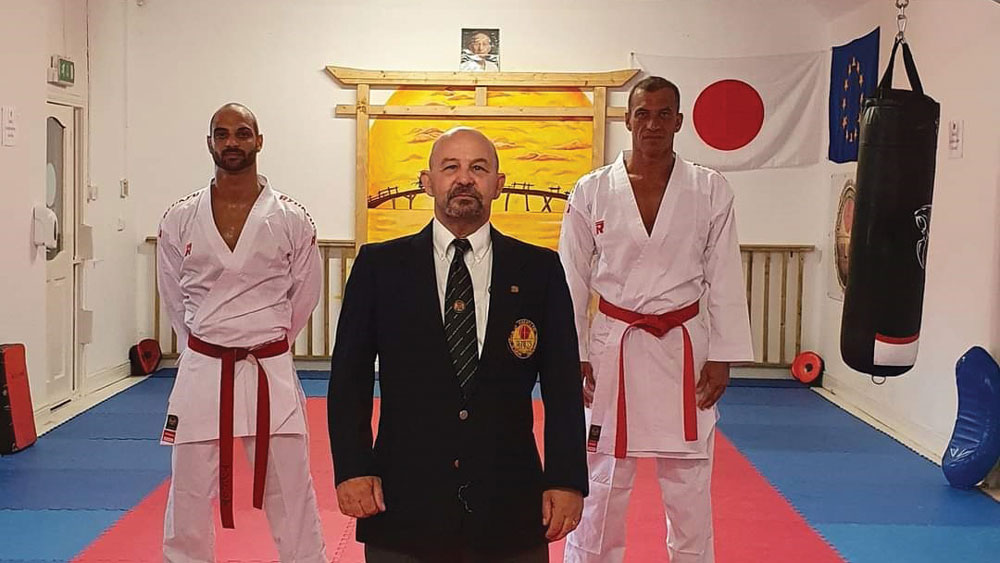 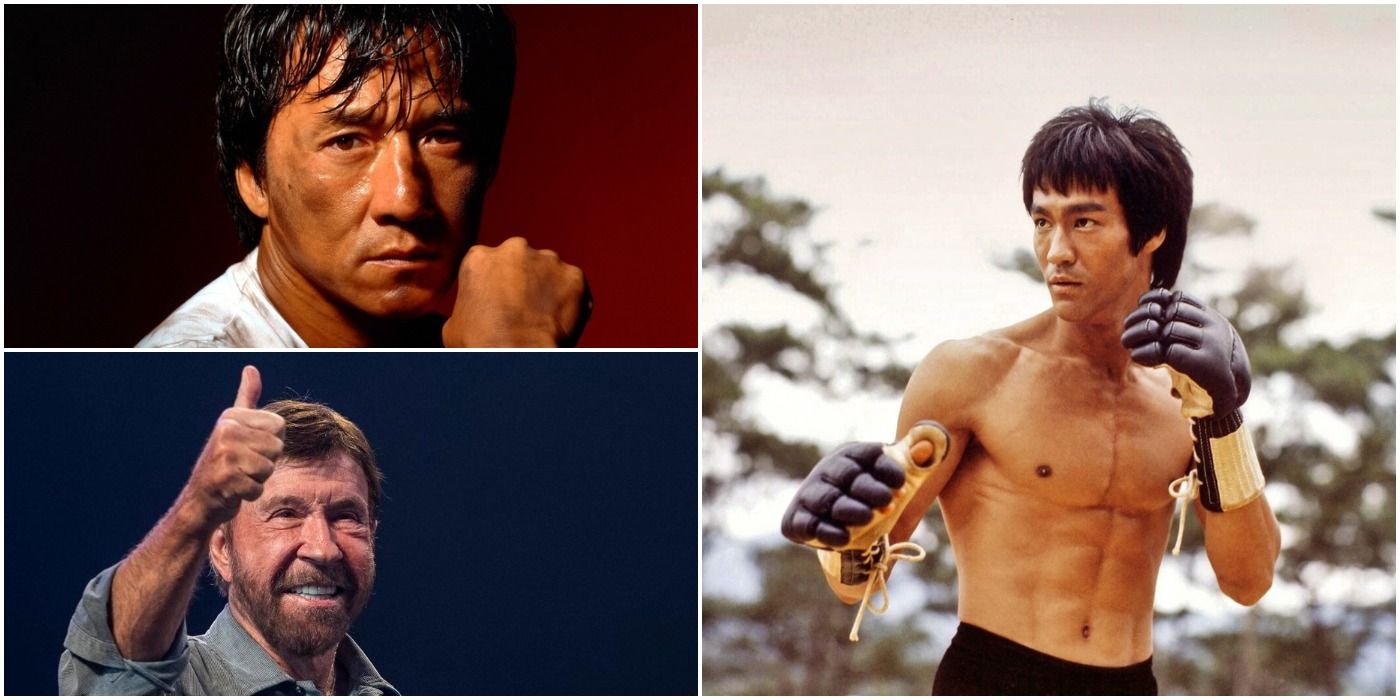