Five minutes of concerted effort ended with a celebratory double pump from a New Plymouth woman who achieved master status after training in taekwondo for nearly 30 years.

On Saturday, Kirsten Livingstone managed to earn her 7th Dan black belt after showing the required moves and skills to the scoring board.

It came after a 29-year devotion to the Korean self-defense art form, and being able to pull off the feat in front of family and friends was just icing on the cake, Livingstone said.

READ MORE:
* From trade to conservation, a man of many talents enters the magic club of 500
* Black belt honors to the youngest recipients of the Timaru Club
* New pair of Plymouths among the best in the country at the Japanese martial art of sword drawing

Livingstone was one of 16 taekwondo students vying for various black belt ranks during the Senior Ranking Weekend, which took place before a large audience at St Joseph’s Scouts Hall in New Plymouth.

The hall was transformed into a dojang, or formal training hall, for experienced taekwondo students, as they were guided by the principles of the practice – courtesy, integrity, perseverance, self-control and an indomitable spirit – when they performed their movements. .

As the students took to the floor, concentration was etched into their faces as the hours of training were put into practice.

They also fought in pairs, sometimes exhibiting spectacular aerial kicks, which came within inches of their target.

At the end of his scoring session, Livingstone’s efforts were met with a huge cheer from the crowd.

She said the achievement meant she became only the second woman in New Zealand to hold a 7th Dan black belt. 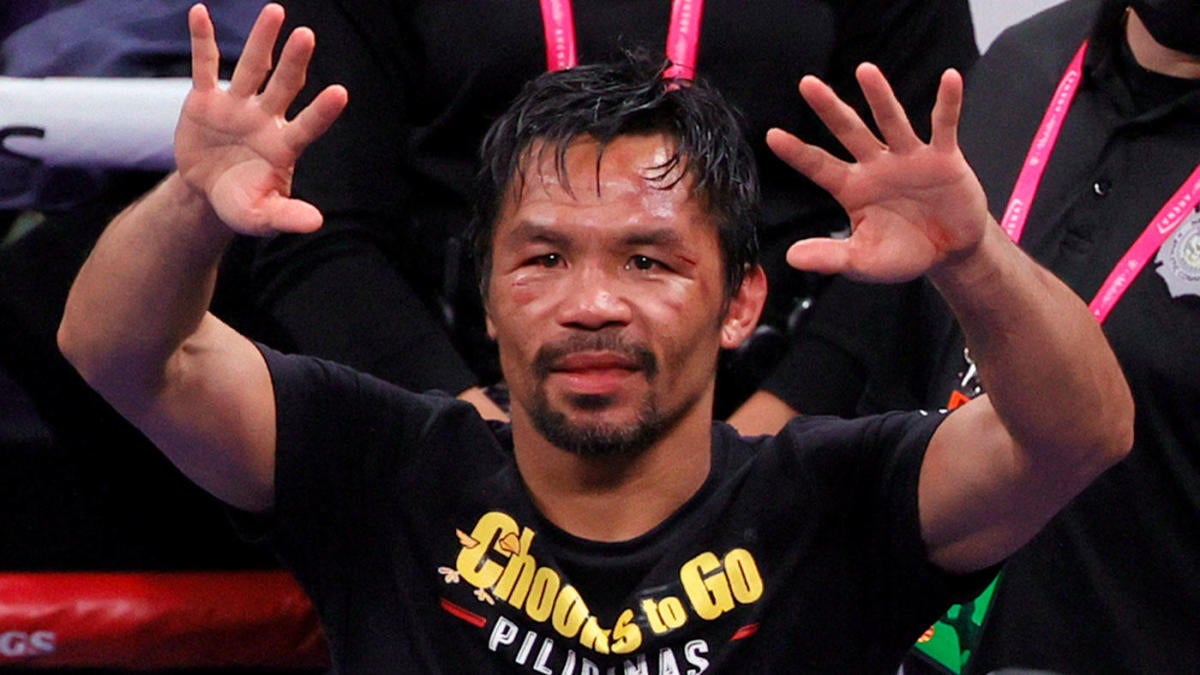 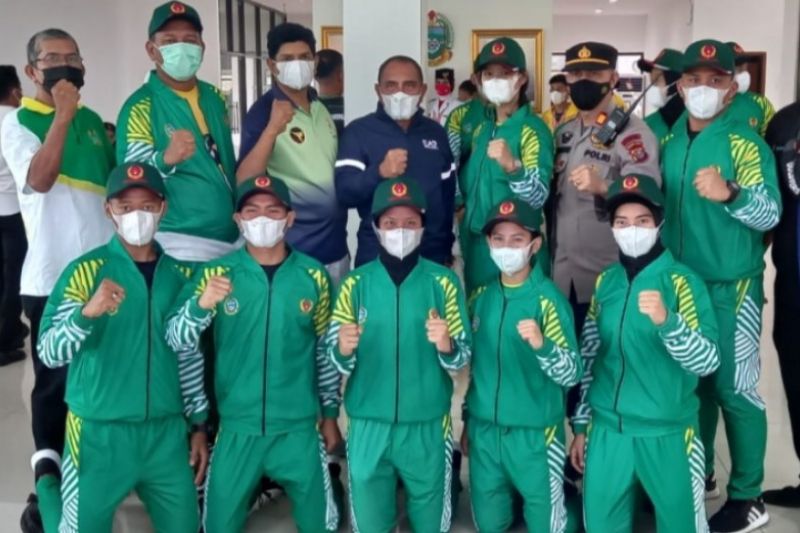 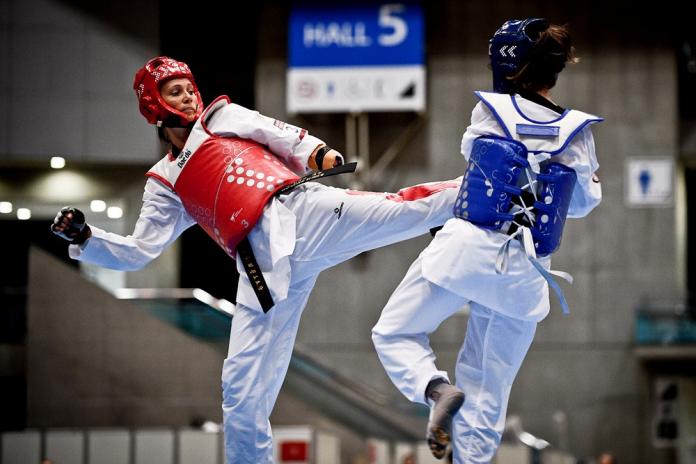 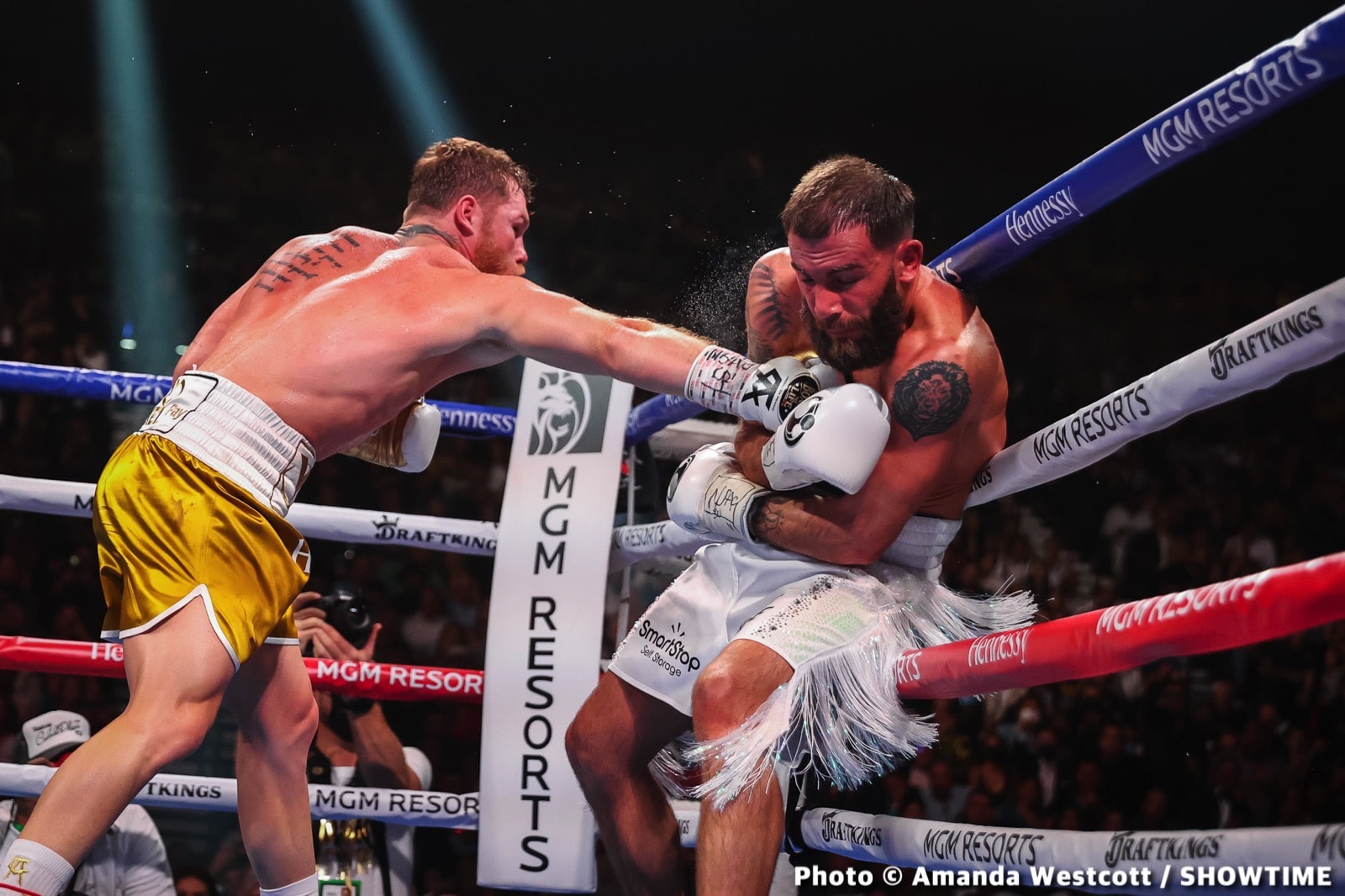